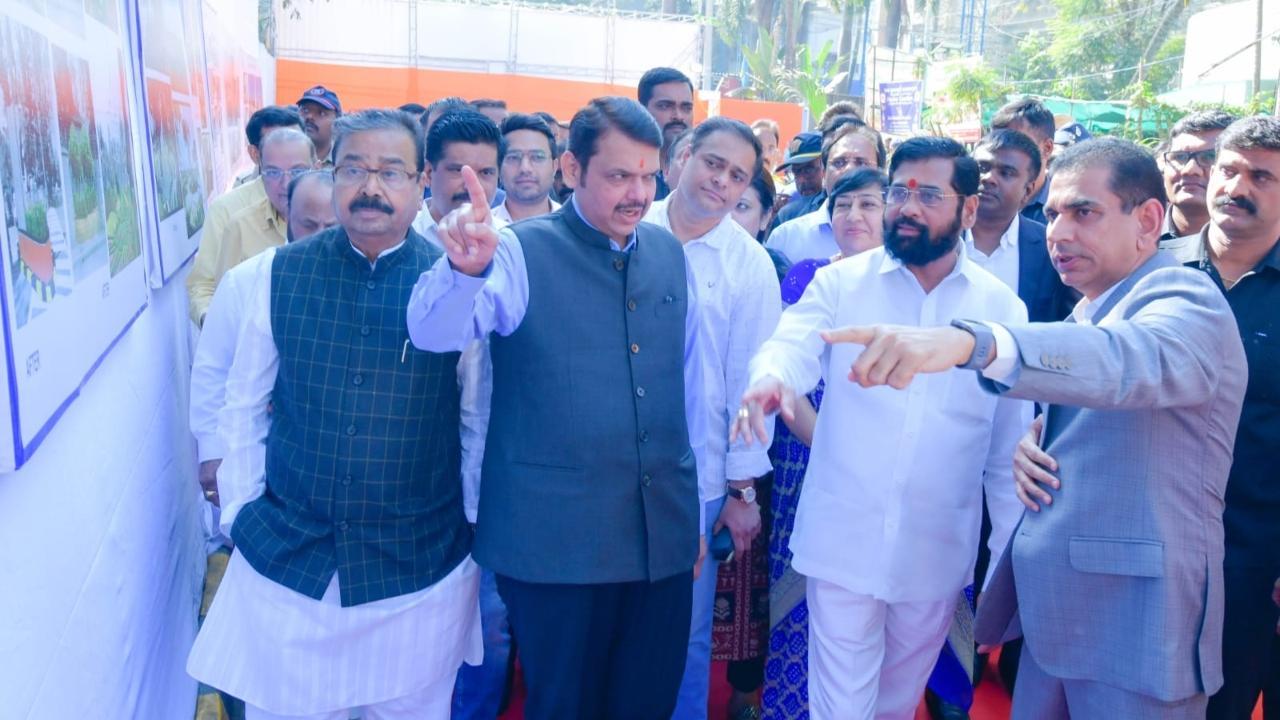 The Brihanmumbai Municipal Corporation (BMC) has initiated the “Bombay Beautification Project” in all civic districts. The initiative has been taken as per the directives of the Maharashtra government.

The inauguration of the initiative was held in the presence of CM Eknath Shinde and Deputy CM Devendra Fadnavis on December 10, 2022 at Andheri Sports Complex in Andheri.