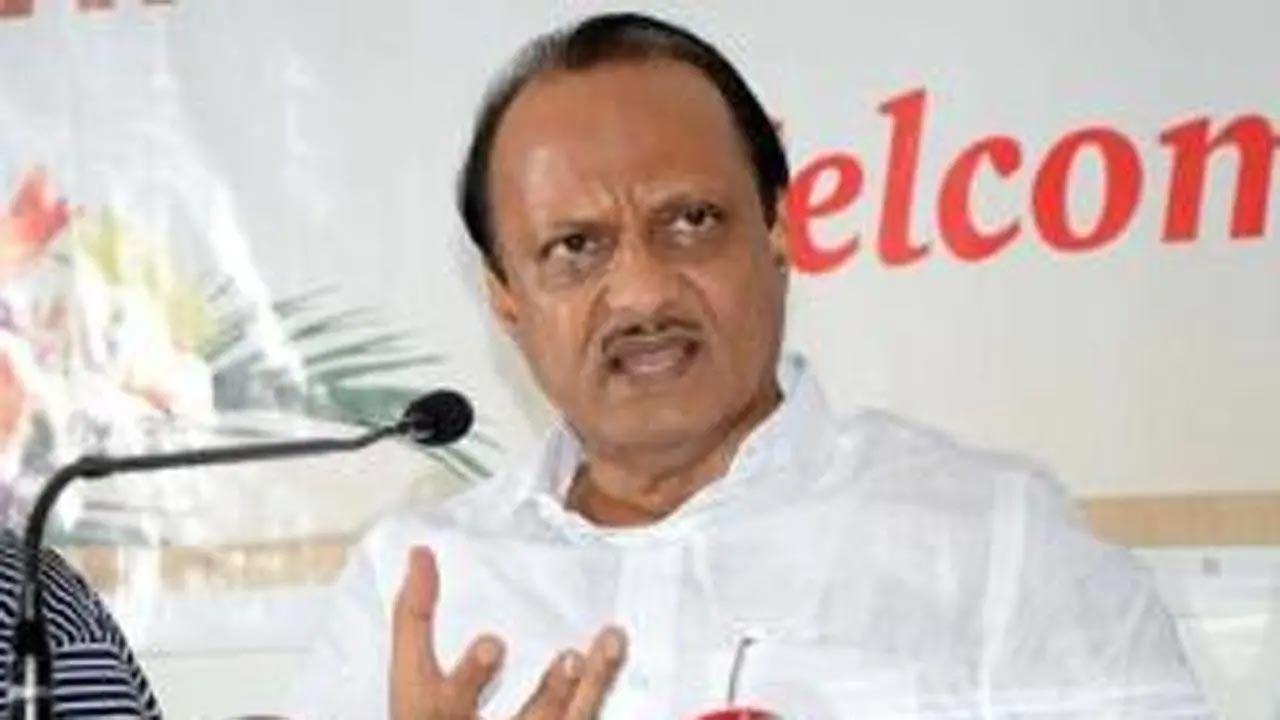 In light of NCP leader Jitendra Awhad’s claim that “bogus” cases were being registered against him, the party’s main leader, Ajit Pawar, said on Monday that the case against the MLA party had been registered wrong way and should be removed.

Thane district police have registered a case against Awhad under section 354 (assault or criminal force against a woman with intent to outrage her modesty) of the Indian Penal Code following a complaint by a woman.

The complainant alleged that the NCP leader had pushed her while making her way during a crowd dispersal after a Prime Minister’s event in Mumbra on Sunday night, according to the First Information Report (FIR).

Speaking to reporters here, Pawar said: “I insist that the way this case (against Awhad) has been incorrectly registered, it must be withdrawn.”

“Awhad tweeted that he would resign as he was fed up with the misuse of the police after two crimes were recorded against him. First of all, I would like to ask Awhad not to take such a step,” the NCP leader said.

also read: CPN leader Jitendra Awhad to resign as MLA over ‘false’ cases against him

Expressing his discontent over the recent incidents involving Awhad, Pawar said that when the screening of the Marathi film ‘Har Har Mahadev’ was interrupted, the person who was beaten reported that Awhad had protected him. But a case was registered against the NCP leader and he was kept in a police station overnight.

“In the second incident, Chief Minister Eknath Shinde was present at the show and Awhad was also present at the event. She is seen in the video asking people to step aside (to make way) and is also seen trying to get the woman to step aside. aside. Nothing else happened. Even though Shinde was standing just 10 meters away from the spot, this kind of offense was recorded,” Pawar said.

The prime minister should come forward and explain that none of that had happened there. Regardless of how he became prime minister, Shinde represents the state’s 13 million people, he said.

“Since the formation of the state, we have seen a particular political culture in Maharashtra. However, there are some nasty incidents taking place in the state lately,” Pawar said.

The NCP further said that political and ideological differences of opinion may exist, but if such incidents continue to occur, it would not be good for the state.

“Several people are of the opinion that there was no need to invoke such a section (against Awhad), but this is an attempt to embarrass a representative of the people and is an act of cowardice,” he said, adding that such things were highlighted to divert people’s attention from real problems.

If someone’s conduct is against the law, action should be taken, but without any reason, the image of public representatives should not be tarnished, Pawar said.

Earlier, Awhad, the Thane branch MLA of Mumbra-Kalwa, was arrested on Friday after he and his supporters stopped a “Har Har Mahadev” show at a multiplex inside a shopping mall in Thane city, claiming that the film distorted the history of Chhatrapati Shivaji. Maharaj.

A court granted him bail on Saturday in that case.

This story comes from a third-party syndicated feed, agencies. Mid-day does not accept any responsibility or liability for its reliability, truthfulness, reliability and text data. Mid-day management/mid-day.com reserves the exclusive right to modify, remove or delete (without notice) the content in its absolute discretion for any reason.