Oscar-winning screenwriter Paul Haggis says he is “financially decimated” after he was ordered to pay an additional $2.5 million in damages on Monday in a rape lawsuit.

It brings the total to $10 million for pain and suffering suffered by a woman who said he sexually assaulted her nearly a decade ago.

Last week, the same jury had already found that Haggis raped publicist Haleigh Breest and forced her to perform oral sex in her New York apartment on January 31, 2013. It says they had a consensual encounter. 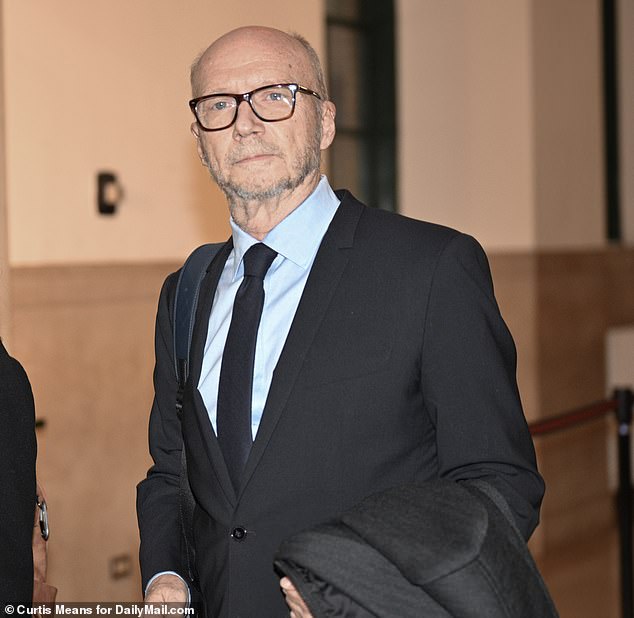 Oscar-winning screenwriter Paul Haggis has been ordered to pay an additional $2.5 million in damages in a rape lawsuit, bringing the total to $10 million. 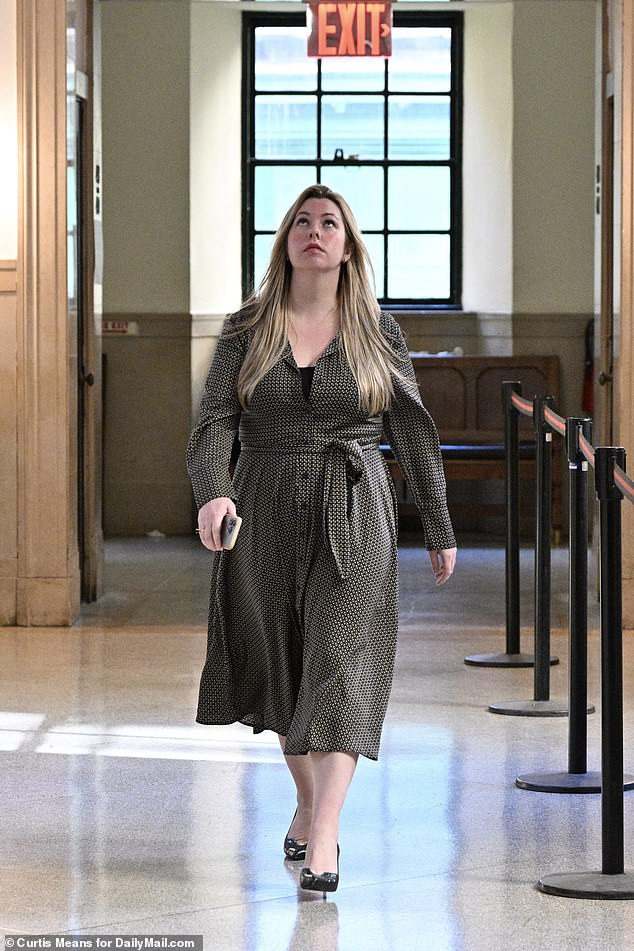 Last week, the same jury had already found that Haggis raped publicist Haleigh Breest and forced her to perform oral sex on him in her New York apartment in January 2013.

Once at her apartment, Haggis made multiple advances before forcing her to perform oral sex and then raping her, she said.

Brest filed a civil lawsuit. Haggis was not criminally charged in the matter.

I can’t live with lies like this. I will die clearing my name,” Haggis said after Thursday’s decision, adding that he would appeal.

Haggis’s attorney has since told jurors that he cannot pay the additional punitive damages the jury decided Monday, despite earning about $25 million during his 40-year career in show business.

Priya Chaudhry, Haggis’s lawyer, told jurors that her client has been “financially decimated” since Breest filed his case and “has no money.” 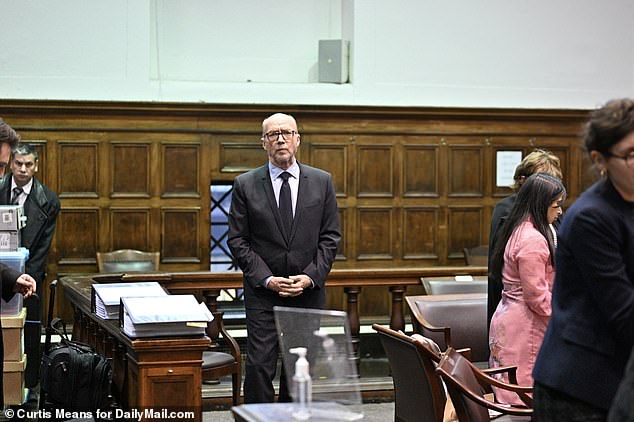 I can’t live with lies like this. I will die clearing my name,’ Haggis said, adding that he would appeal 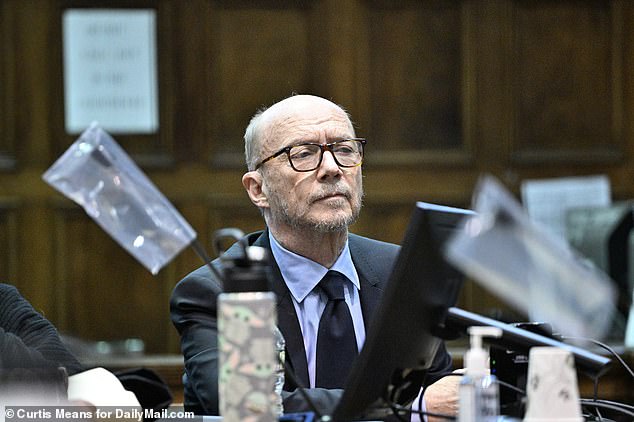 Oscar-winning director Paul Haggis has claimed he is “financially decimated” following the lawsuit.

“He won’t be able to afford the judgment he’s already created and there’s no way he can afford anything else.”

Jurors calculated the total after receiving a crash course in movie financing when Haggis was asked about his earnings. Known for being one of the creators of the Walker Texas Ranger television series, Haggis received Oscars for Best Picture and Best Original Screenplay in 2006 for Crash.

In addition, he was the screenwriter for Flags of Our Fathers and Letters from Iwo Jima, as well as the James Bond films Casino Royale and Quantum of Solace.

While explaining the intricacies of screenwriting compensation, he estimated that over his four decades in television and film he has earned as much as $25 million before taxes, agent and other representative fees, and asset divisions from his two ex-wives, including alimony. and properties 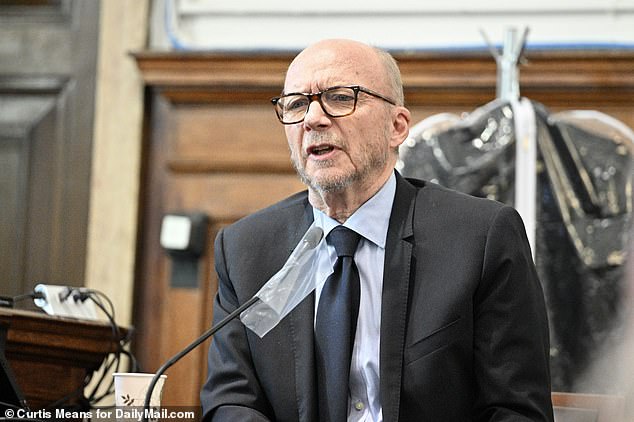 The 69-year-old filmmaker said during the trial that he had suffered various financial losses over the years in property, bad investments, divorces and payments to the Church of Scientology.

Haggis explained how he had paid huge sums of around $2 million over a span of 30 years to the Church of Scientology, gave up half his wealth in two divorces, and made a series of bad financial decisions, noting that he now only has ‘ a couple’. hundred thousand remaining.

The 69-year-old filmmaker said during trial that he had suffered various financial losses over the years, including the destruction of a home in the 1994 Northridge earthquake in which he lost $4 million for which he had no insurance coverage, but that the Brest lawsuit had liquidated him.

Haggis revealed that he had made bad real estate investments by losing money on Florida homes with another $2 million during the 2008 stock market crash.

He said his legal bills exceeded $2.67 million while his career abruptly dried up. He claimed that he still owes more than $500,000 in legal fees. 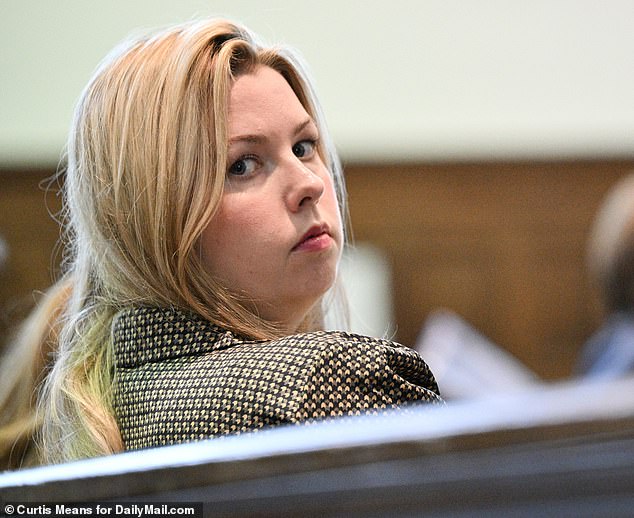 Brest, 36, said he suffered both professional and psychological damage from what happened after accepting an invitation to have a drink at his apartment after a movie premiere.

Haggis said he had “gutted” his retirement savings, borrowing $1 million from his ex-wife to help pay legal fees.

Trying to sell his apartment in 2019 to generate cash, he pulled it off the market after receiving offers for less than the $2.9 million he bought it for in 2006.

Except for a few relatively small jobs rewriting scripts, Haggis said, “I’ll never work as a writer until I clear my name.”

I have spent all the money I have at my disposal. I have gutted my pension plan, I have lived on loans to pay for this case in a very naive belief in justice,” he said outside court.

Haggis said he was forced to cut back on cable and even streaming subscriptions, noting how he had resorted to using his daughter’s Netflix account. 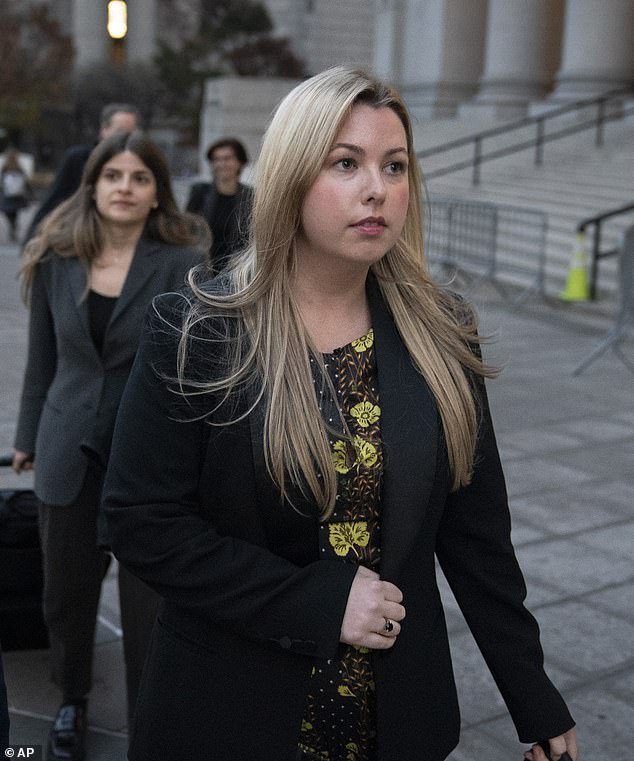 Breest filed her civil lawsuit against Haggis in 2017 at the height of the #MeToo movement, alleging that the renowned director had raped her when she was 26. 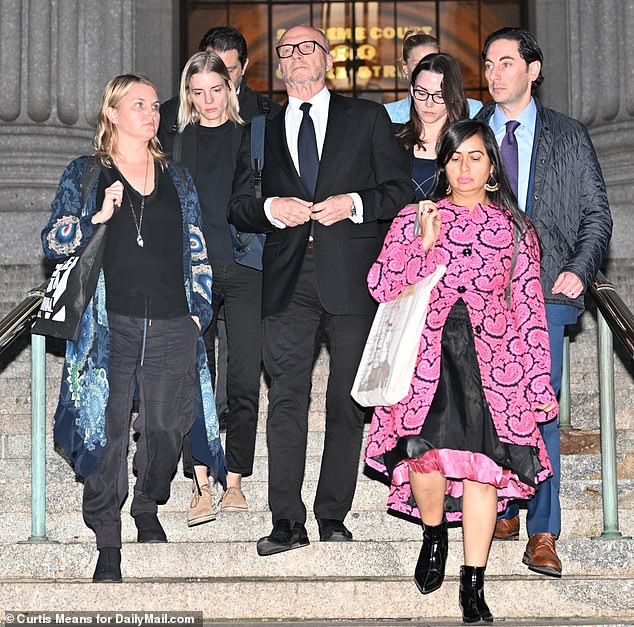 Haggis also recounted how he had “gutted” his retirement savings and even borrowed $1 million from his ex-wife to help pay legal fees. 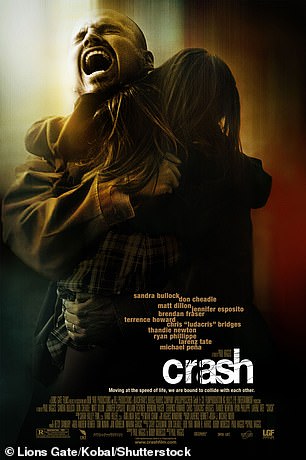 Haggis received Oscars for Best Picture and Best Original Screenplay in 2006 for Crash.

“Nothing Paul Haggis says can be trusted,” attorney Ilann Maazel said. “He still doesn’t admit that he did something wrong,” he added.

“Like other people with assets, he has a knack for hiding it,” said attorney Zoe Salzman. The evidence will once again show that the defendant is not telling the truth.

During the trial, the filmmaker’s lawyers suggested that Brest’s lawsuit was guided by the Church of Scientology, which Haggis left and has since criticized.

Brest, 36, said he suffered both professional and psychological damage from what happened after he accepted an invitation to have a drink at his apartment after a movie premiere.

In a statement after Thursday’s initial verdict, he said he appreciated “the opportunity to seek justice and accountability in court, and that the jury decided to follow the facts, and they believed me.”