Plot details for Fast X are currently unknown, though the film is expected to pick up the plot thread from F9: The Fast Saga as Theron’s Cipher once again acting as a threat to Diesel’s Dominic Toretto and his family, with Momoa set to team up against them. Frequent franchise director Justin Lin had been set to return as co-writer and director for the next two films, whhich are expected to close out the mainline series, though he departed due to creative differences with Diesel and The Incredible Hulk’s Louis Leterrier was brought on to replace him. Following Leterrier’s hiring, filming has been underway on Fast X in Europe and as it nears its conclusion, audiences are getting an exciting tease of one specific addition to the cast. 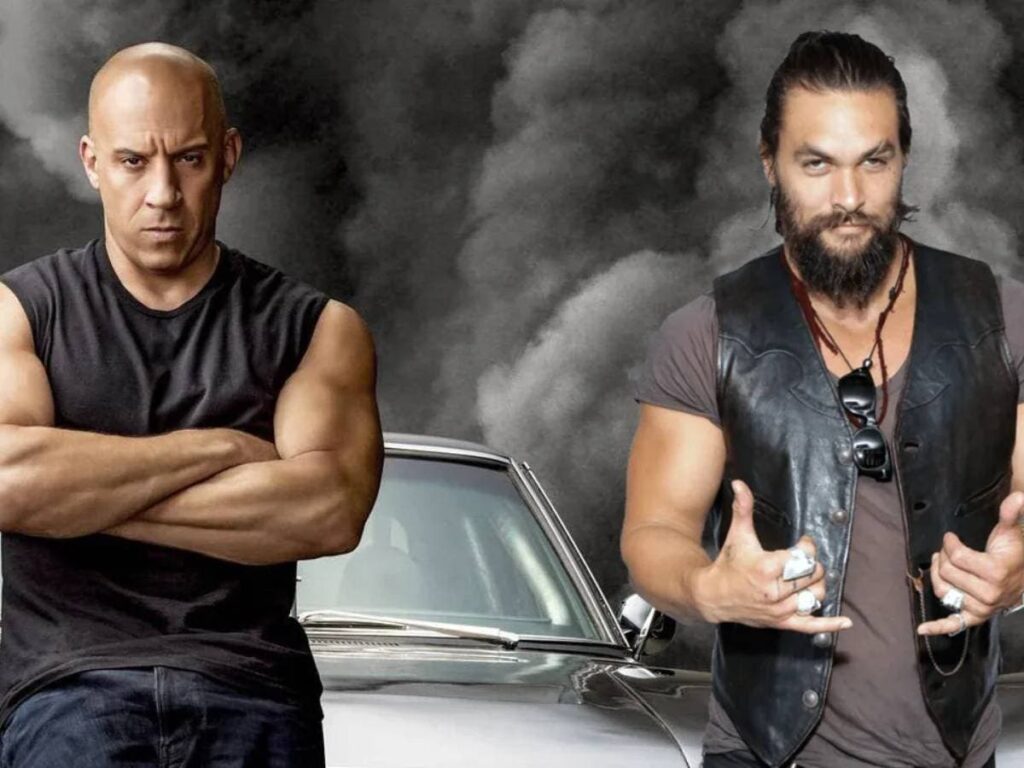 While speaking with GQ, Jason Momoa offered some insight for his upcoming role in the next Fast and Furious movie. The Hawaiian actor shared his excitement for joining the action franchise, teasing new details about his Fast X villain, namely a different wardrobe than audiences are used to seeing from him, including toenails painted pink and purple and driving a lavendar car, and an entirely different personality. See what Momoa shared below:

This isn’t the first time Momoa has indicated his Fast X villain would mark a departure from his previous roles, having teased this past March that he would be playing a “flamboyant bad boy” with a “little panache.” Given the franchise’s testosterone-driven stories and characters, many found the prospect of Momoa playing against-type for himself and other villains in the series to be an enticing one, as well as his first major return to the antagonistic side of things in a long while. Momoa’s latest comments about his Fast X villain should come as a promising sign for those eager to see him in the upcoming film, as he appears to be enjoying his time on set, in spire of the various reported controversies surrounding Diesel from the franchise.

Previous set photos from Fast X have offered fleeting glimpses of Momoa’s new villain in the sequel, including his motorcycle-riding skills as he races through the streets of London in very stylish attire. While Momoa has teased that his villain will be against the norm for both himself and the Fast and Furious franchise, it seems likely the star will still ultimately come to blows with Diesel and his team much in the way Cena’s Jakob Toretto did in F9. Only time will tell when Fast X hits theaters on May 19, 2023.