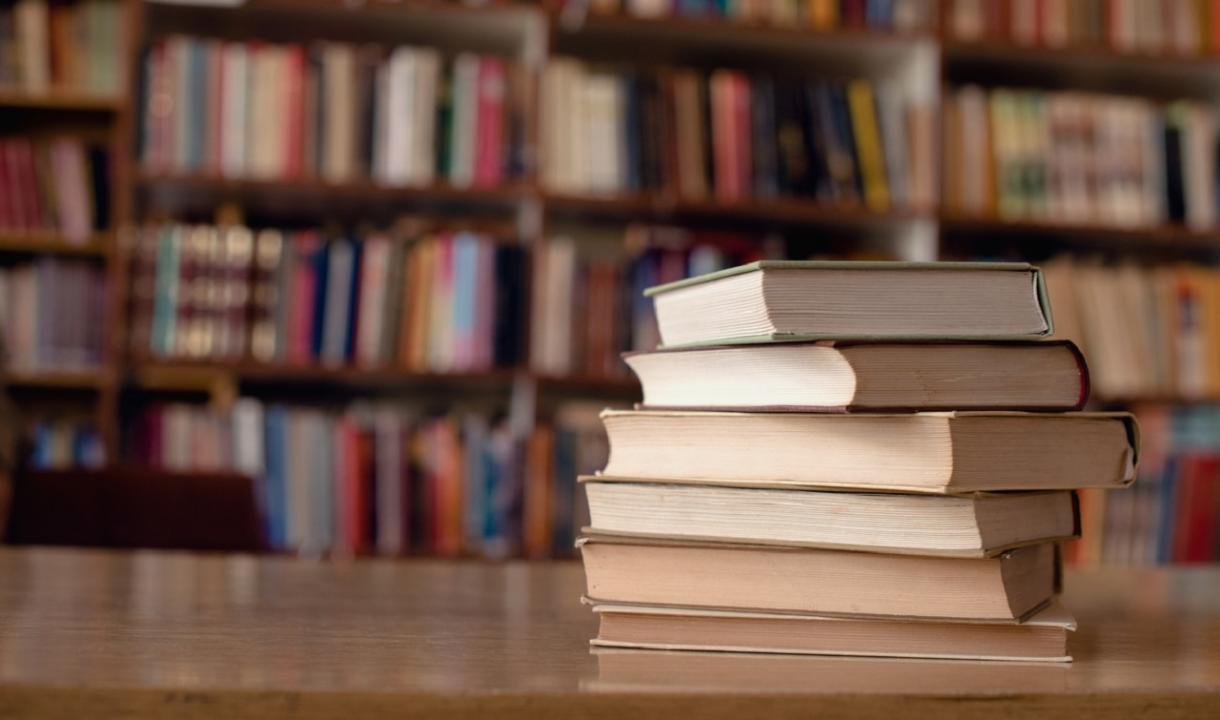 Three more members of the Maharashtra government’s Language Advisory Committee resigned on Thursday in protest over the decision to withdraw an award for a Marathi translation of former Maoist ideologue Kobad Ghandy’s memoirs.

Noted political analyst Suhas Palshikar, Dr. Vivek Ghotale and Dr. Ganesh Chandanshive separately announced that they would resign from the committee that advises the government on policies to promote Marathi.

On Wednesday, the writer and committee chairman, Laxmikant Deshmukh, announced that he would resign in protest. He had also said that Ghandy’s book does not sympathize or support the Naxalites.

On Thursday, Meghna Bordikar, BJP MLA from Parbhani district, supported the decision of the government led by Eknath Shinde.

She alleged that Ghandy’s book “advocates terrorism and urban Naxalism.”

The nationalism and conscience of writers who have resigned in protest must be checked, he added.

The controversy erupted after the state government withdrew the 2021 Yashwantrao Chavan Literature Prize from Anagha Lele for her translation of Ghandy’s “Fractured Freedom: A Prison Memoir”, six days after the prize was announced on December 6.

Four members of the award selection committee (which has now been dropped), Dr. Pradnya Daya Pawar, Neeraja, Heramb Kulkarni and Vinod Shirsath, resigned from the state Board of Literature and Culture in protest at the way it was withdrawn the award.

Marathi language minister Deepak Kesarkar, on the other hand, maintained that the award was withdrawn because it would have meant a government “seal of approval” for the Naxalite movement and its violence.