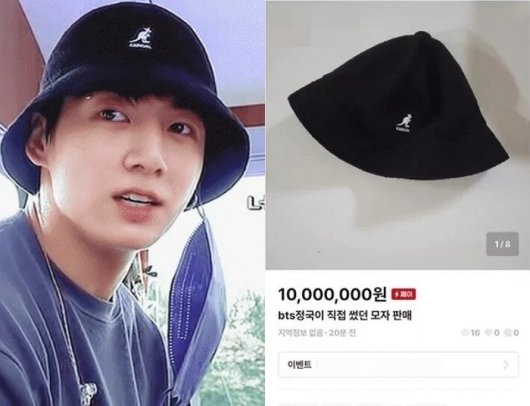 Article: Seller of BTS Jungkook’s hat for 10 million won “I join” under investigation

two. [+60, -0] The State Department should fire him for tarnishing his image.

3. [+26, -6] So he’s not even a State Department official, he’s an employee… one of those people who prints their documents at the counter.

6. [+4, -0] Seriously pathetic… he really risked his entire career thinking he could earn 10 million won like this.

12 [+2, -0] Why do you want to sell this? Why would you buy this? ㅋㅋ Do BTS kids have gold flakes in their hair? Are those gold flakes on the hat itself? ㅎㅎ

I am working in news field since 2021. I am on the Elite News team as a Writer.