During Sunday’s episode of Club Random with Bill Maher, Cuban, the Shark Tank panelist and owner of the Dallas Mavericks, sat down with the comedian to discuss his hatred of Northern California.

Cuban, 64, began the discussion by saying he doesn’t think he’ll ever be able to reside in California as a full-time resident, at least in part because of the hostile business environment.

But he cited the main reason he wouldn’t live there is the state’s failed policies that have led to a homelessness crisis and poor living conditions for tax-paying residents. 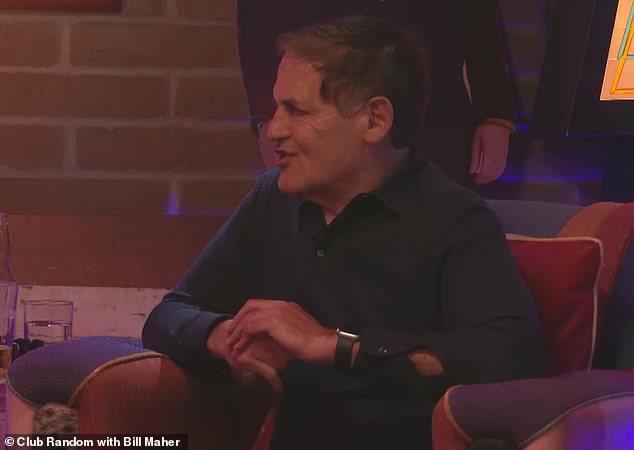 In a Sunday appearance on Bill Maher’s Club Random show, billionaire businessman Mark Cuban criticized the culture of Silicon Valley’s tech brethren and said he would rather do business in Texas.

‘Look what happened in San Francisco, I mean, a whole industry is being pushed out. You know, the whole tech industry went from, ‘Well, okay. This is growth, this is, you know, the new. And now, now, it’s just about people shitting in the street,’ Cuban said.

Maher replied: “I was going to say that the street cleaning industry is doing very well.”

Cuban then explained his distaste for the city: “I’ve never been a big fan of San Francisco, not at all,” he said.

‘You know, I know what you mean. It’s a bit of a chameleon, said the host.

“Pretentious as f***,” Cuban said. ‘Right? Being in the tech industry, everyone is the smartest motherfucker in the world if you live in Silicon Valley.

‘The attitudes, I mean, it’s like, ‘We’re tech brothers.’ We are technological brothers. Of course we are smarter. You know, we went to Harvard, we went to MIT, we’re in tech. You just can’t hang up. You don’t know what the hell is going on,” Cuban said.

The billionaire businessman added that he does “everything he can to not let any of my investments run outside of Silicon Valley.”

Maher nodded and said, “Just because you’re good at technology doesn’t mean you’re the smartest person in the world.”

“You’re good at it, which is very important,” Maher said.

But they’re not even that good at it. They’re just there to pretend they’re good at it,’ Cuban chimed in. “I’d rather open a business in Dallas all day, every day.” 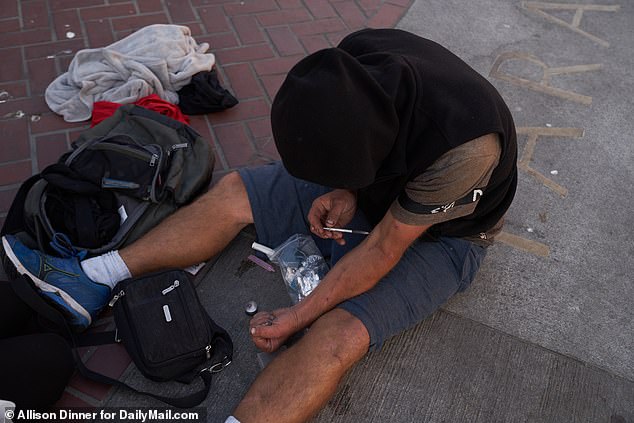 Beyond the ‘clique’ nature of Silicon Valley’s tech brethren, San Francisco is plagued by a number of serious problems, including its raging homeless population, many of whom are drug addicts. 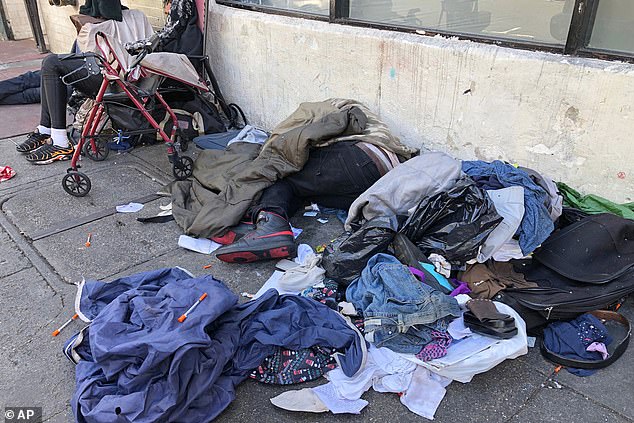 Children playing in parks and walking to school are no longer spared from the brutal reality of failed SF policies that have led to a large mentally unstable and potentially dangerous homeless population.

San Francisco, governed by Mayor London Breed and a roster of equally progressive politicians, has become notorious for failed progressive policies that have thrown the city into chaos.

But the city’s lax and supposedly humanitarian standards have led to real danger to the lives of its residents, even its tech-protected brothers.

The family nanny told Matkovic that her son had been crawling in the grass, putting leaves in his mouth, as was his custom. She said that she had not seen what the baby touched or ingested and did not notice any drugs, foil or needles in the area.

The city’s Parks and Recreation department said they found no drugs or paraphernalia after a search of the park that night. The most likely exposure, police determined, was dust, which is hard to find.

“It’s not just dealers and people you don’t know who are affected by this, it’s leaning towards the general population, and it seems like they need that kind of Covid-like care, and it doesn’t seem like they’re getting it. “. ,’ he said.