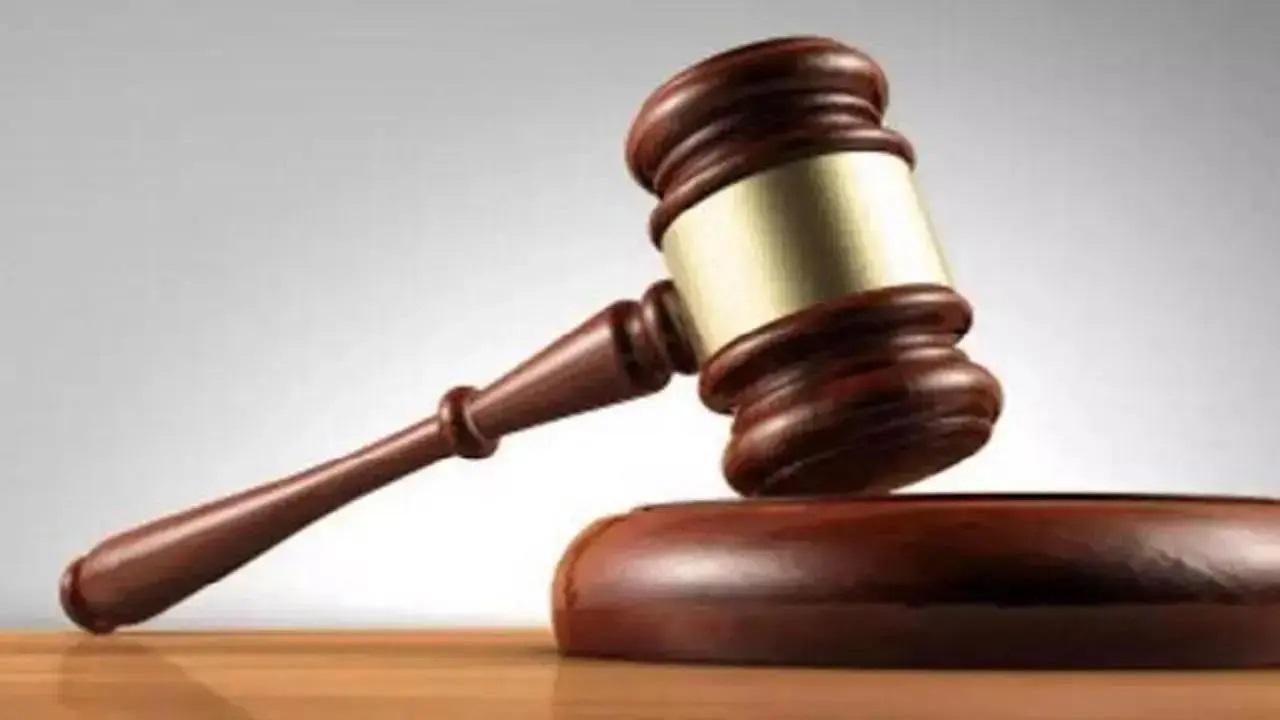 The Mumbai court of the Maharashtra Administrative Tribunal (MAT) has ordered the state government to keep a post of Police Sub-Inspector (PSI) reserved for transgender people.

In an order passed Monday, the chief justice of the court, retired Justice Mridula Bhatkar, said she was bound by the 2014 Supreme Court ruling that called on all state governments to reserve transgender people for all public appointments.

The court was hearing an application submitted by Vinayak Kashid, seeking an address to the Maharashtra Public Service Commission (MPSC) to allow the applicant to apply for the PSI position as a transgender candidate.

A copy of the MAT order was made available Tuesday.

In August this year, the court ordered the Maharashtra government to come up with a policy within six months regarding the provision of posts for transgender people in educational institutions and public offices.

On Monday, the state government’s lawyer told the court it was still considering framing a transgender reservation policy.

Irritated by this, the court said that the government had to follow the law of the land and the ruling of the high court, which said that all transgender people have the right to decide their self-identified gender, and ordered the Center and all state governments to extend the reserve in cases of admission to educational institutions and for public appointments.

“It is difficult to accept the state government’s position that the political decision is not taken to date. In view of the 2014 Supreme Court ruling, it is mandatory for the government to follow the law of the country,” the MAT said. in your order.

Although the government had not made any decision, the court was bound by the decision issued by the higher court, it added.

“We hereby order the respondent (state government) to keep a PSI position reserved for transgender people in socially and economically backward classes for this examination first and subsequently at all stages (of appointment) as only one applicant has approached this court,” the court said.

On Monday, Kashid’s lawyer, Kranti LC, informed the court that the applicant sat for the preliminary examination on October 8 and the results have not yet been declared.

Kashid had sought in the application the reservation of positions for transgender people in the recruitment for 800 PSI positions established in an announcement issued by the Maharashtra Public Service Commission (MPSC) in June 2022.

According to the application, Kashid was born male and later chose to be female.

Kashid applied for the PSI position, seeking to be considered as a candidate.