REVEALED: Memphis Grizzlies guard Ja Morant was sued in September for “hitting a 17-year-old with a clenched fist and knocking him to the ground during a game at the NBA All-Star mansion in Tennessee.”

Memphis Grizzlies star Ja Morant has been sued for allegedly punching a Tennessee teenager in the face during a drop-in game, but the NBA star claims he acted in self-defense.

The case was filed in September and has since been sealed, according to TMZ, which reports the incident took place on July 26 at Morant’s home in Eads, Tennessee, outside Memphis.

The 17-year-old plaintiff claims he was playing basketball with Morant when the two got into an argument, which quickly escalated. He admits to throwing a basketball at Morant and ‘accidentally’ hitting the 6-foot-2 guard in the face.

Morant allegedly responded by hitting the 17-year-old “with a closed fist, knocking him to the ground,” according to TMZ. 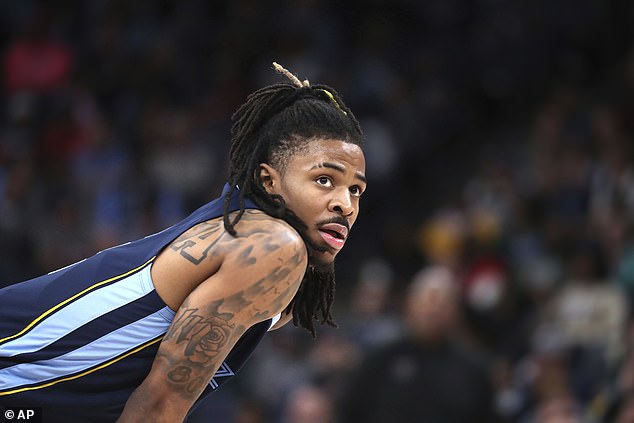 Memphis Grizzlies star Ja Morant has been sued for allegedly punching a Tennessee teenager in the face during a drop-in game, but the NBA star claims he acted in self-defense.

Morant “continued to beat him while he was on the ground” when another person joined in beating the teen, he told police.

Officials say the plaintiff had a ‘big knot’ on his head.

Morant is said to have admitted to hitting the 17-year-old, but told police he did it in self-defense. According to the former Murray State star, the plaintiff also ‘made verbal threats’ and said he was going to ‘ignite [Morant’s] house up.’

Morant said that “he and his family were scared by the statement.”

Police investigated the plaintiff’s claims for several weeks before submitting the case to the district attorney’s office in October. However, police say the prosecutor refused to proceed with the charges.

It is unclear at this time what the plaintiff is seeking in the lawsuit. Both Morant and his friend Davonte Pack are listed as defendants, according to TMZ.

Morant, the 10th leading scorer in the NBA, is averaging 27.2 points per game for the Grizzlies, who sit second in the Western Conference at 23-13. 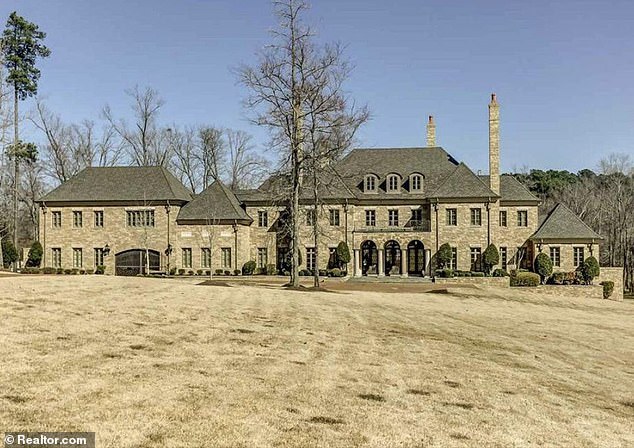 The alleged incident took place at Morant’s mansion outside Memphis.