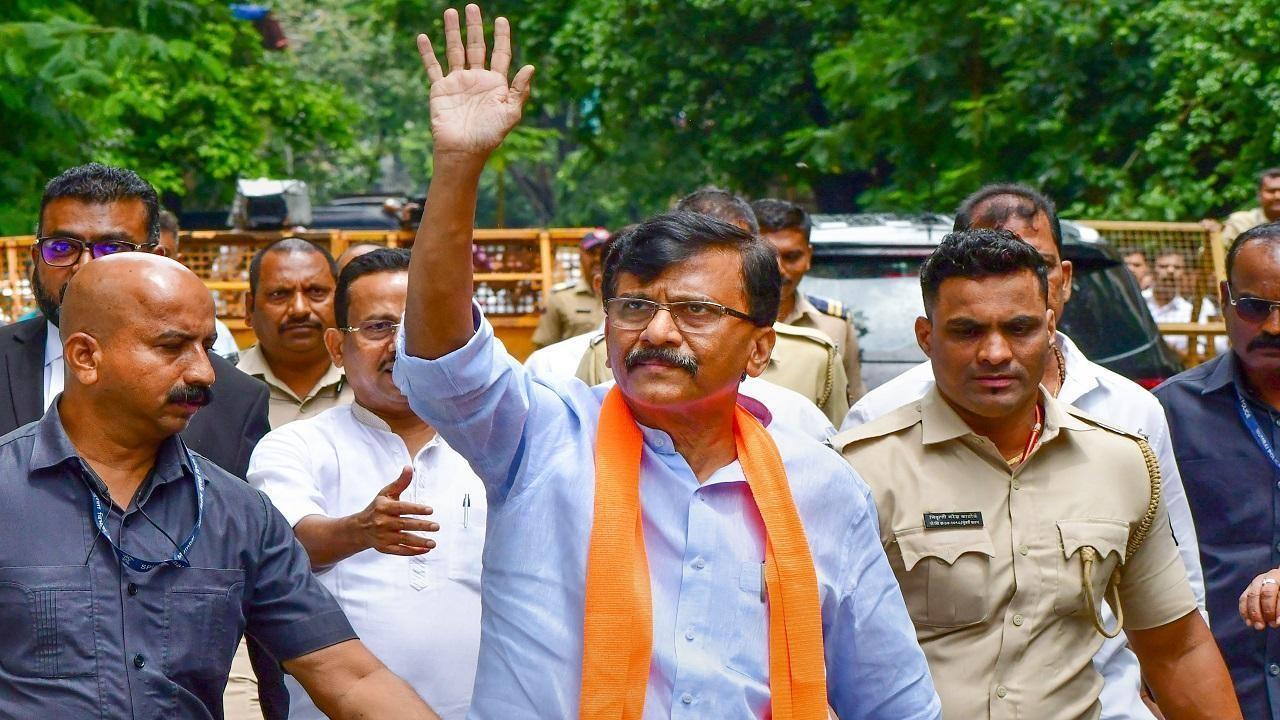 A special court in Mumbai is likely to make its order Wednesday on MP Shiv Sena’s release on bail. Sanjay Raut in a money laundering case related to the Patra Chawl redevelopment project.

The Enforcement Directorate (ED) arrested Rajya Sabha member Raut in July this year for his alleged role in financial irregularities related to the redevelopment of Patra Chawl (row housing) in suburban Goregaon.

He is currently in judicial custody and housed at Arthur Road Jail in Mumbai.

Raut had claimed in his bail statement that the case against him was a perfect example of “abuse of power” and “political vendetta”.

The ED had objected to Raut’s statement, saying he played a significant role in the money laundering case related to the Patra Chawl redevelopment and acted “behind the curtains” to avoid the money trail.

Siddharth Nagar, popularly known as Patra Chawl, in Goregaon is spread over 47 acres and is home to 672 tenant families.

GACPL was supposed to build 672 apartments for tenants and also give some apartments to MHADA. It was free to sell the remaining land to private developers.

But the tenants did not get a single flat in the last 14 years as the company did not redevelop Patra Chawl and sold plots of land and Floor Space Index (FSI) to other builders for Rs 1034 crore, according to the ED .

This story comes from a third-party syndicated feed, agencies. Mid-day does not accept any responsibility or liability for its reliability, truthfulness, reliability and text data. Mid-day management/mid-day.com reserves the exclusive right to modify, remove or delete (without notice) the content in its absolute discretion for any reason.