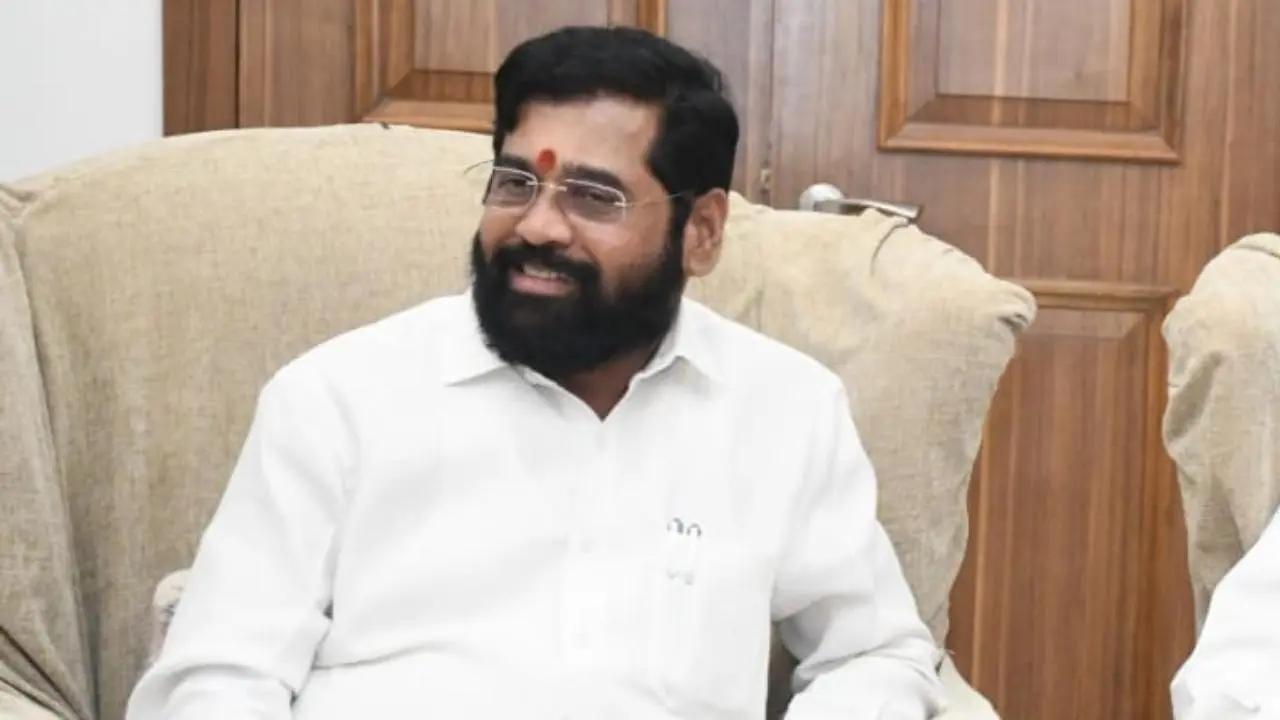 According to the statement, CM Shinde asked Western Railway officials to rebuild the part of the railway over the Gokhale Bridge bridge as soon as possible. CM Shinde spoke to Brihanmumbai Municipal Corporation (BMC) Commissioner Iqbal Singh Chahal and railway officials and instructed them to take immediate action to provide help to the people.

The Gokhale Bridge was closed to traffic on Monday due to dangerous conditions. The Mumbai Traffic Police also issued alternative routes for motorists. However, the closure of the bridge caused traffic jams on alternative routes.