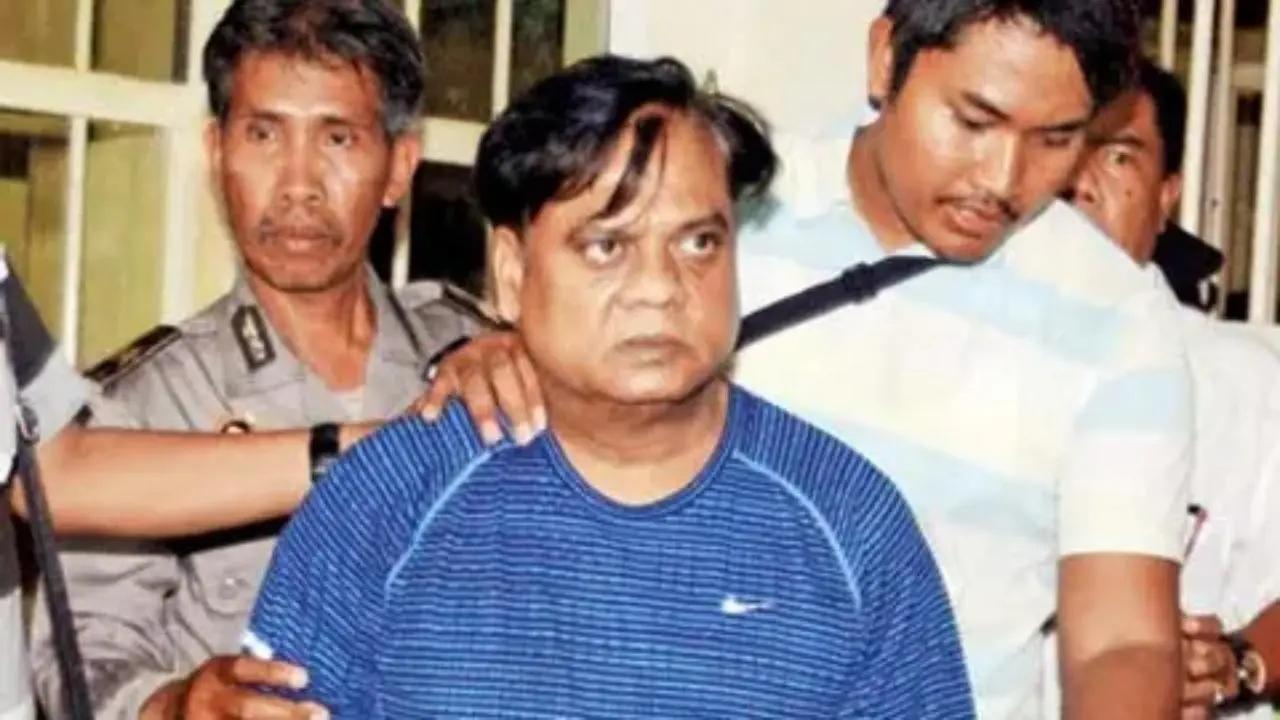 A man was arrested for allegedly celebrating the birthday of jailed gangster Chhota Rajan in Chembur in Mumbaia police official said Sunday.

The defendant is a historian and is associated with a local political party, the officer at the Tilak Nagar police station said.

A video of the celebration that took place on Saturday night was widely shared on social media.

He was charged under sections 153 of the Indian Penal Code (deliberate provocation with the intent to cause a disturbance) and 153A (promotion of enmity between different groups on the grounds of religion, race, place of birth, residence, language, etc. ., and acts detrimental to maintenance). of harmony) and other crimes.

The man was released on bail by a local court, which asked him to produce his passport and report to the police station for seven days, the official said.

Rajan, staying at DelhiTihar`s jail since his deportation from Bali to Indonesia in 2015, he faces trial in several cases. He has been convicted in the murder case of journalist J Dey.

This story comes from a third-party syndicated feed, agencies. Mid-day does not accept any responsibility or liability for its reliability, correctness, reliability and data of the text. Mid-day management/mid-day.com reserves the sole right to alter, remove, or remove (without notice) content at its sole discretion for any reason.