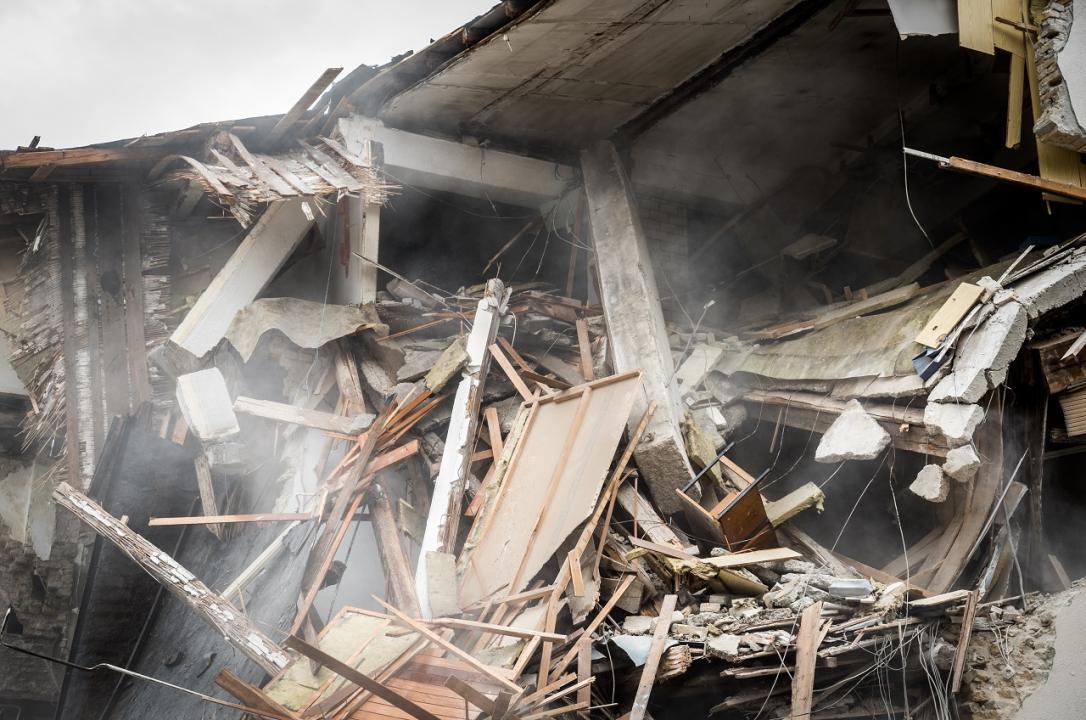 A 52-year-old man was seriously injured when a heavy bulldozer fell on his home from a building under construction in the western suburb of Mahim on Tuesday, a fire official said.

The incident took place at the Meharbani compound on Kapad Bazar Street at around 1:30 p.m., the official said.

The victim, Jahangir Sheikh, was inside his home when an excavation bar from a nearby high-rise building fell onto the premises, he said.

Firefighters were informed and the injured man was rushed to a nearby hospital, where his condition is said to be out of danger, the official said.

Police will file a case against the construction contractor for negligence, he said.