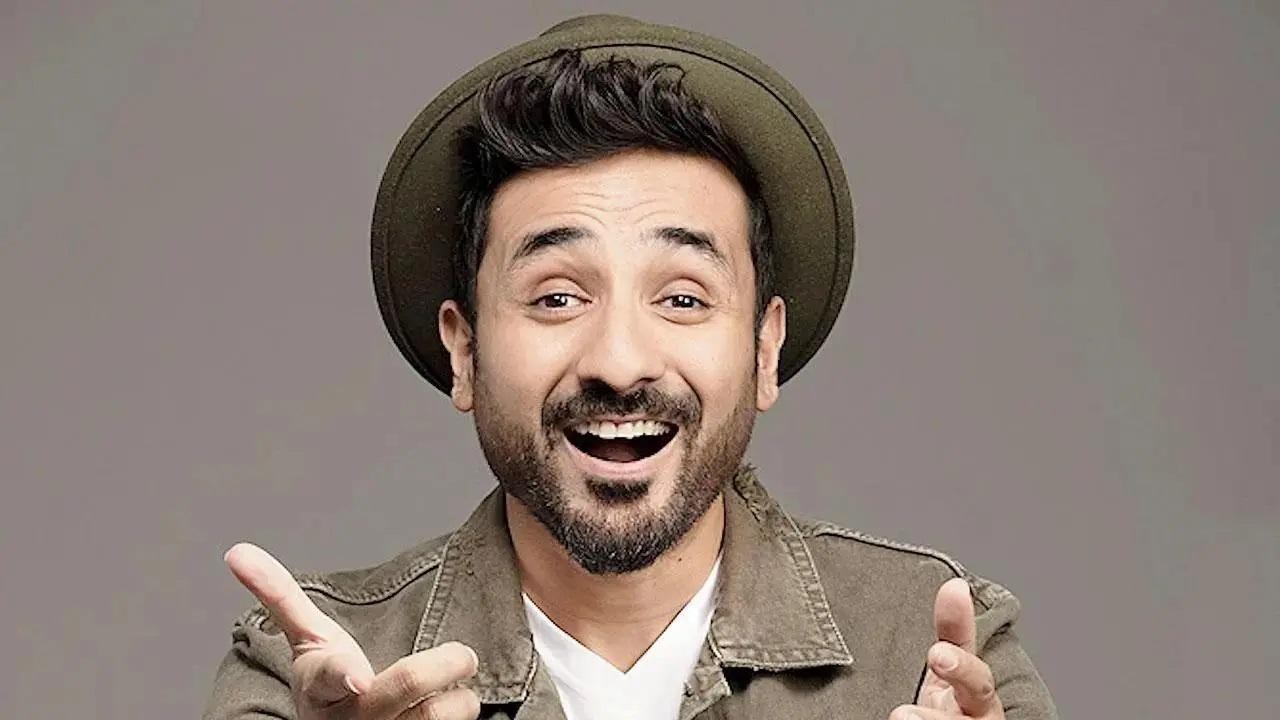 Mumbai police have filed an FIR against comedian Vir Das, two others and online streaming platform Netflix on charges of copyright infringement following a complaint by a producer, an official said on Tuesday.

Prominent theater producer Ashvin Gidwani in his police complaint said that in October 2010, his company signed a contract with Das to produce a show.

In January 2020, when Gidwani saw a promo for a new Das show on Netflix, the producer realized that some content had allegedly been copied from the previous show (from 2010) with some changes, the station official said. Cuffe Parade Police.

According to Gidwani’s complaint, a case was filed against Das, two other people and the Netflix service under the relevant provisions of the Copyright Law on November 4, the official said.

No arrests have been made so far, he said, adding that the case is being investigated.

On Monday, the right-wing group ‘Hindu Janajagruti Samiti’ approached the police in Bangalore, calling for the cancellation of a Das show, claiming it would harm the religious sentiments of Hindus and show India in a bad light to the world.

Last year too, police complaints were filed against Das for one of his videos, after which the comedian released a statement saying his comments were not intended to insult the country.