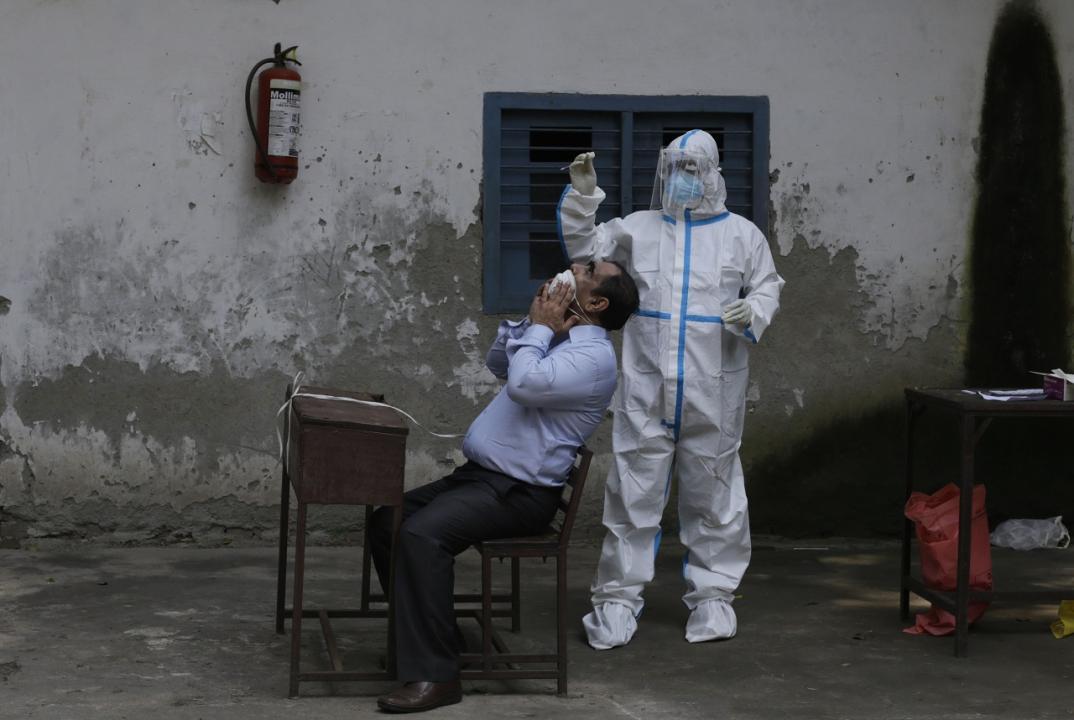 The figure was unchanged at 19,746, while the recovery count reached 11,35,294 after three patients recovered from the infection in the last 24 hours. With this, the city currently has 44 active cases, the BMC said.

This is the fifth time this month that the city has reported cases in double digits. It has reported seven new cases on Friday.

According to a bulletin issued by the civic body, the average rate of duplication of cases in the city was 1,47,519 days and the recovery rate was 98.3 percent.

The city’s overall case growth rate between Dec. 17 and Dec. 23 was 0.0004 percent, according to the bulletin.

Meanwhile, at least 38 new coronavirus cases were detected in Maharashtra on Saturday, bringing the infection count in the state to 81,36,479, the state health department said.

According to the official report, the Mumbai circle recorded the 18 highest cases, followed by Pune with eight, Akola six, Nashik three, Nagpur two and one in Aurangabad circle.

Maharashtra now has 136 active cases of covid-19, of which Mumbai and Pune account for 44 cases each and Thane has eight cases, according to the report.

(With contributions from PTI)