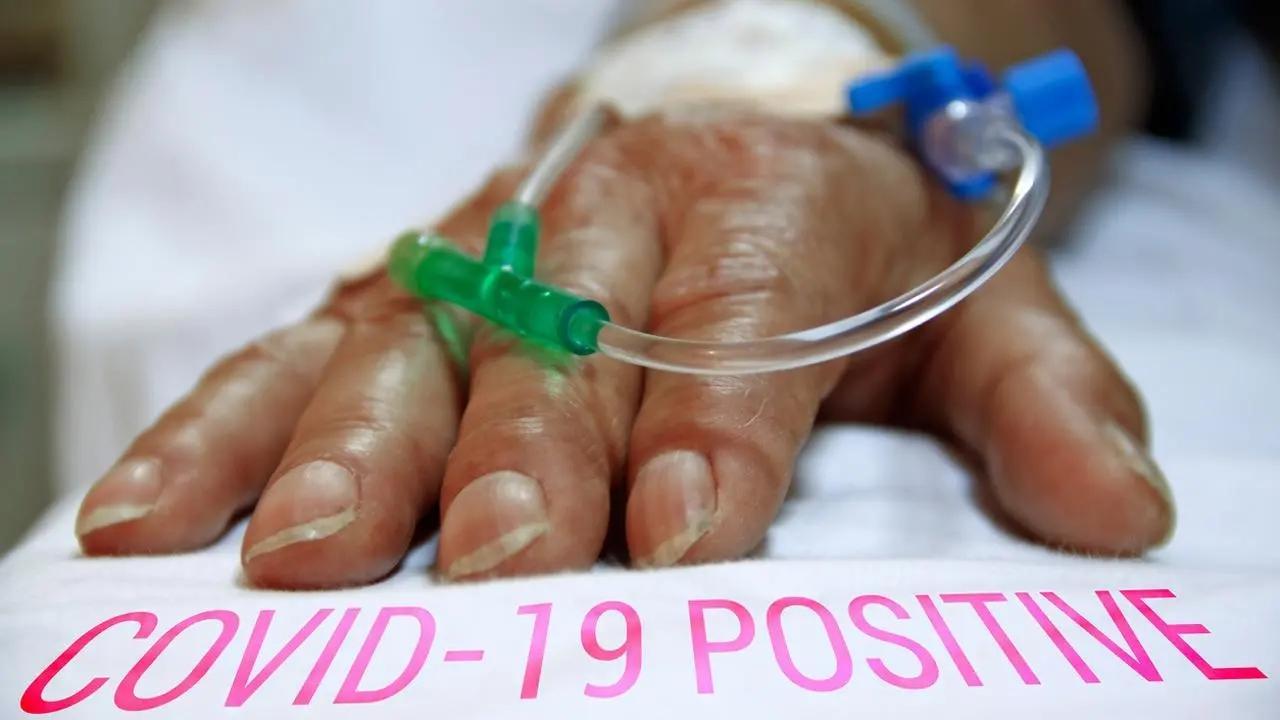 According to a bulletin issued by the BMC, the death toll remained unchanged at 19,741 and the recovered count reached 11,34,341 after 83 patients recovered from the infection in the last 24 hours, according to the PTI.

There has been a slight increase in infections, as the city had reported 25 cases on Monday.

With a positivity rate of 98.2 percent and a doubling rate of 12,014 days, the city now has 396 active cases, according to the bulletin.