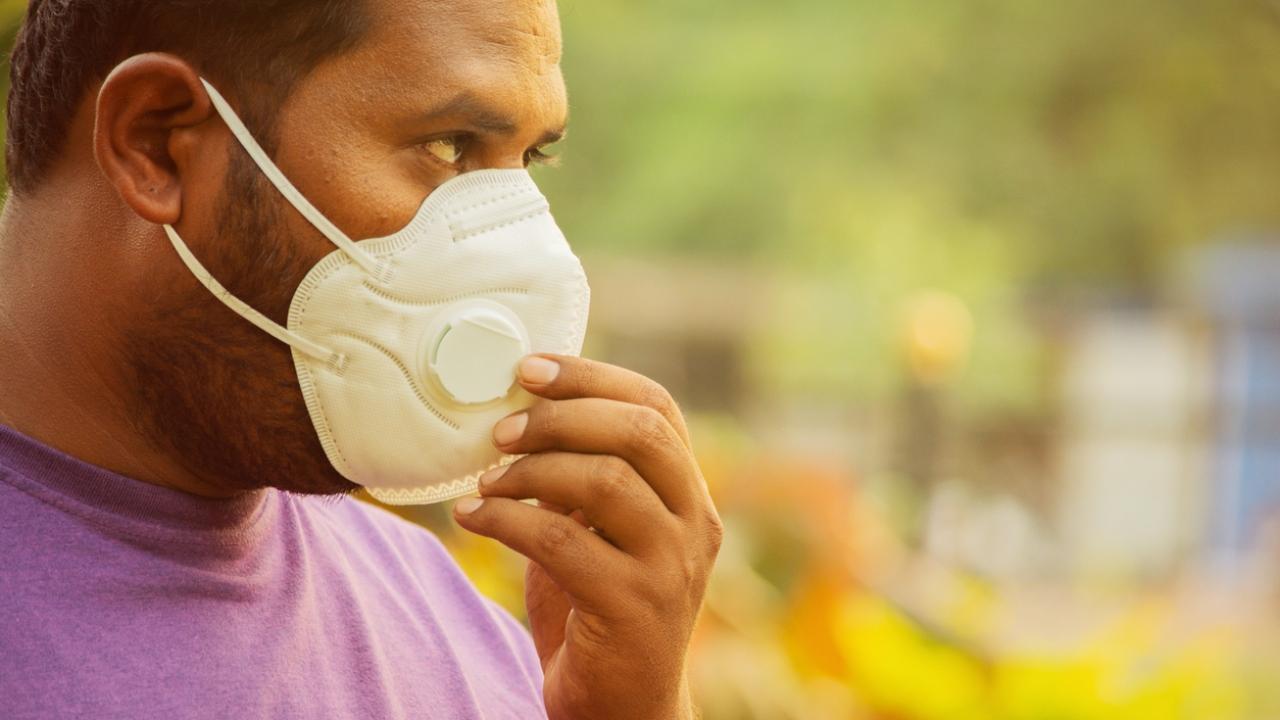 According to the Air Quality Research and Forecasting System (SAFAR), the city registered an AQI of 293 on Monday morning.