A New Jersey housewife has been arrested for fatally shooting her politically active husband on Christmas Day.

David is remembered for his local efforts to elect Republican candidates for city offices, even running for office once he was on the Republican line himself.

But on social media, he regularly supported liberal ideals like defunding the police and gun control. 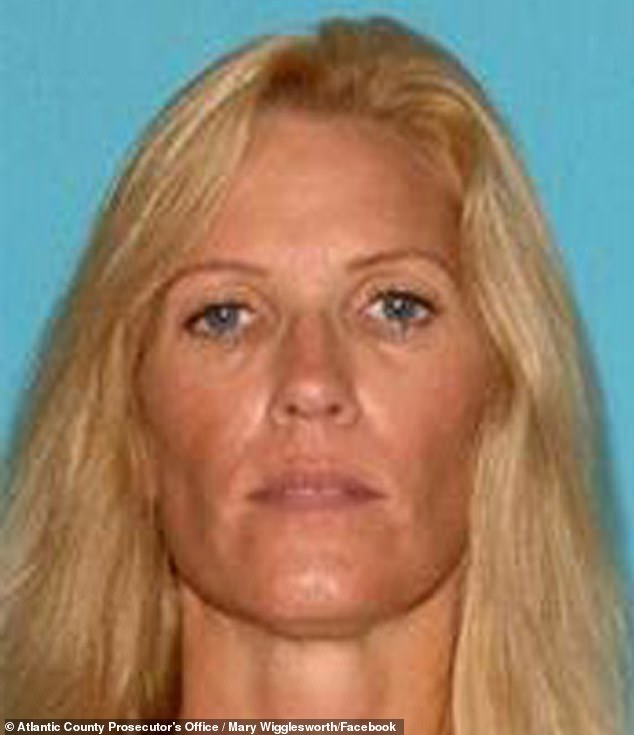 Marylue Wigglesworth, 51, has been arrested for allegedly shooting her husband to death on Christmas Day. 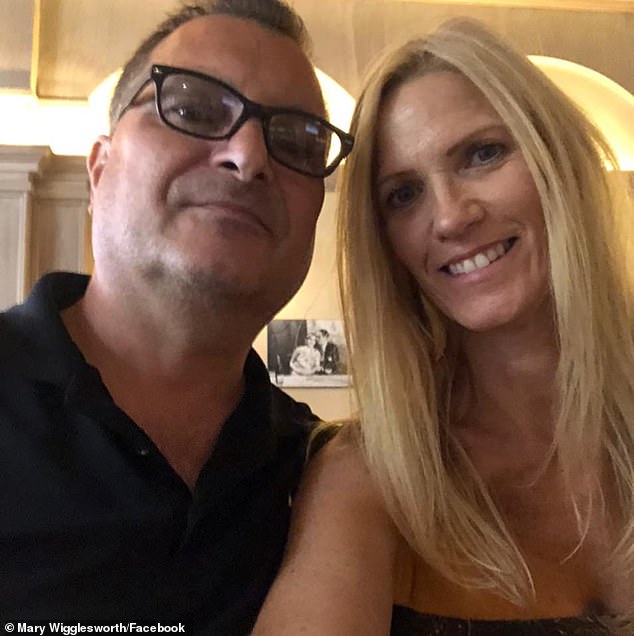 Officers found David Wigglesworth, 57, with a gunshot wound at his Mays Landing apartment at about 10:19 p.m. Sunday.

Officers responded to his Mays Landing apartment on Somers Point Road around 10:19 p.m., where they found David with a gunshot wound, the Atlantic County prosecutor’s office said in a news release.

He was pronounced dead at the scene.

Following an investigation, Marylue was taken into custody on suspicion of murder and remained at the Atlantic County Justice Center Monday.

It is unclear why police believe she shot and killed her husband over Christmas, and DailyMail.com has contacted the Prosecutor’s Office for more information.

Online, the couple seemed happy, taking trips together and enjoying their time in the sun.

Photos posted to David’s Facebook showed him and Marylue smiling as they took various trips across the country and abroad together.

Together they have an adult son, Dave, who is an economist. 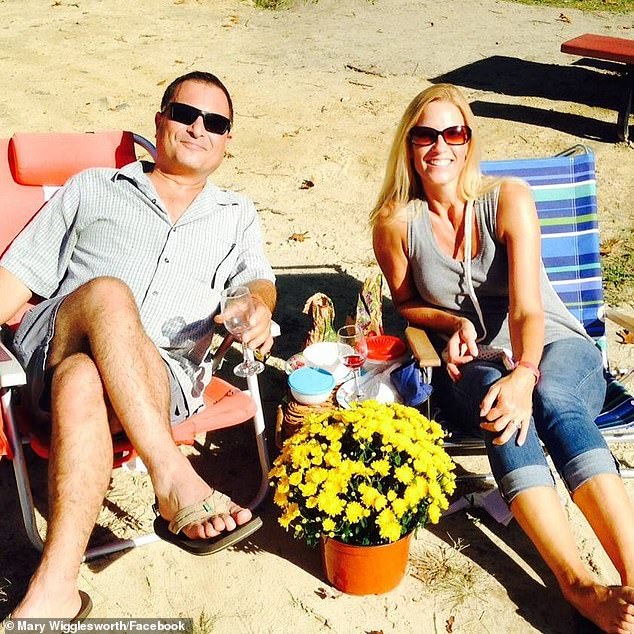 The couple seemed happy, always taking trips together and enjoying their time in the sun. 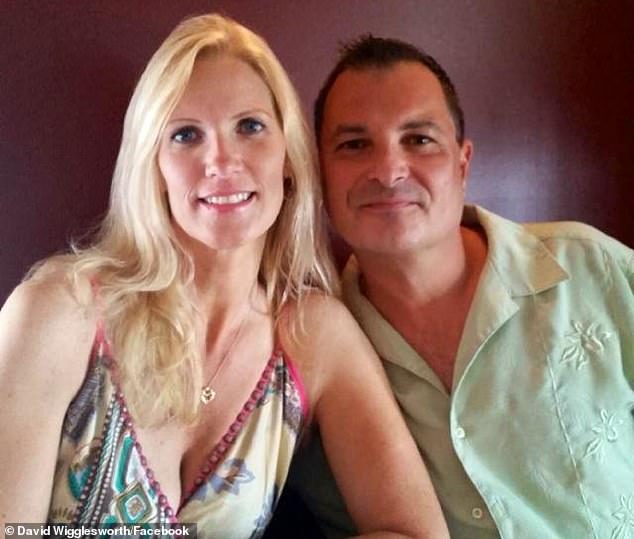 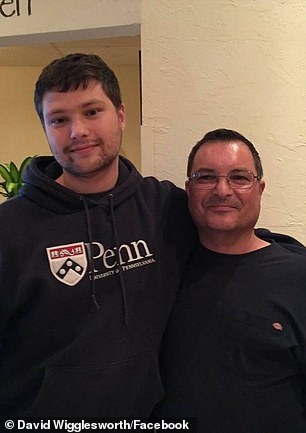 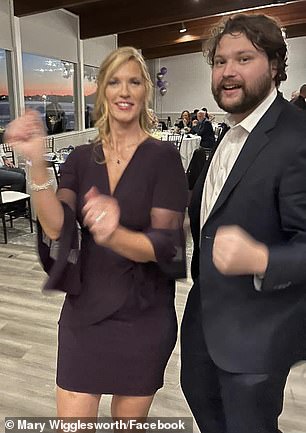 The couple have one adult son together, named Dave, who works as an economist.

David is remembered for his community service and political activism, including serving as a godfather to the current Mayor of Hamilton Township.

In 2019, he ran unsuccessfully as a Republican for city council, the Press of Atlantic City reports.

He was also on the planning board and regularly volunteered with the Boys and Girls Club of Atlantic City.

Online, he shared his support for local Republican candidates for city council.

But many of his posts in recent years have been denouncing the national Republican Party as he defended President Joe Biden against complaints about high gas prices and his failed troop withdrawal from Afghanistan.

David even reposted memes supporting socialism and the Defund the Police Movement, as well as one calling himself ‘woke’. 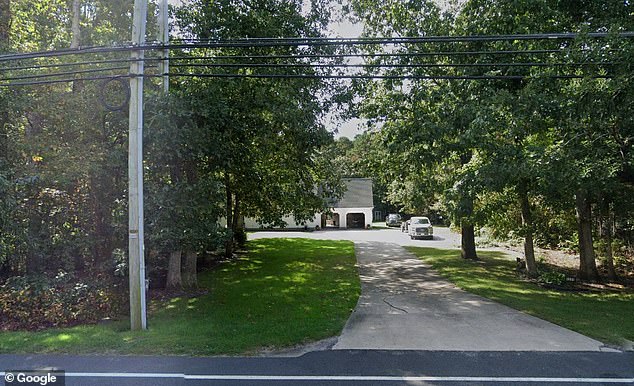 The exterior view of the Wigglesworth home in Mays Landing, New Jersey 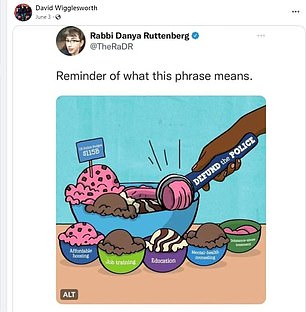 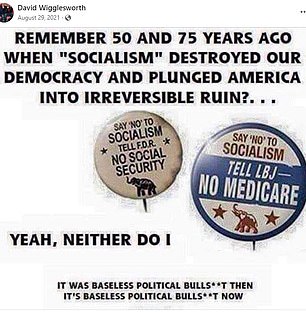 Despite running as a Republican in 2019 and supporting local Republican candidates, many of David’s recent posts have supported liberal ideals such as defunding the police and pro-socialism.

A friend posted: ‘I can’t believe this. Our hearts are completely broken. We have known Dave and Mary for years.

She shared that her husband had spoken to David, whose friends called him ‘Wiggy’, just days before the tragedy.

We are both sick about this. This simply cannot be true,” Jennifer Silverio continued.

‘Prayers everyone… I am in complete shock. Rest in peace Wiggy.