The body of Jeff Church, 63, was discovered by local police at his home on West 63rd Street in Kansas City on Saturday afternoon, just hours after The Coterie Theater said it had accepted his resignation. The medical examiner’s office has not yet determined a cause of death and police are still investigating.

Church had been the artistic director of the theater for over 30 years and directed and produced a number of plays and musicals in the city.

Allegations by the young male actors and theater staff began to surface on Dec. 20, when a former actor named Dashawn Young said Church sexually assaulted him at a pool party in 2017, when he was 22. 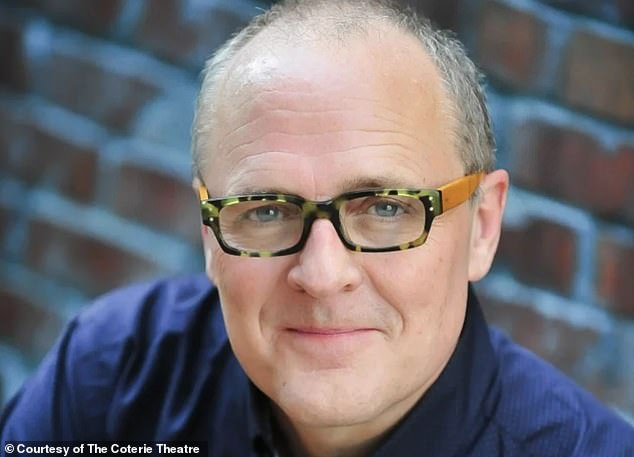 Jeff Church, 63, was found dead at his home in Kansas City on Saturday afternoon, just hours after The Coterie Theater said it had accepted his resignation over sexual assault allegations.

Young, in a since-deleted video, said he and Church had been on two dates but had ended their relationship at that point.

He claimed that after the party, he went into Church’s bedroom to remove his bathing suit when Church unexpectedly tried to have sex with him, The Pitch reported.

The outlet followed up on Young’s accusation by speaking to a dozen former employees of The Coterie, who called Church’s predation “the worst-kept secret in the Kansas City theater.”

The sources, who remained anonymous for fear of retaliation, said Church “uses the promise of career advancement, combined with social, professional and physical pressure, to portray predatory behavior in young male actors.”

Young said that, as of Friday, the only interaction she had had with anyone from the theater was when an employee asked her not to tag her account in her allegations.

Two days later, Mark Manning, a local radio personality, said Church had assaulted him when he was 27 in 1991. Manning said he knew of other people Church had abused and said three others approached him afterward. that he posted his accusation on Facebook, saying they had experienced something similar.

Manning told the Kansas City Star that she wanted to support Young and any other victims that might be out there. 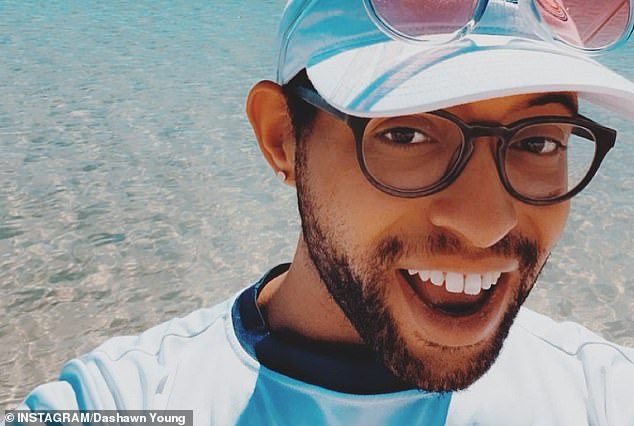 The allegations began to surface on December 20, when a former actor named Dashawn Young said that Church sexually assaulted him at a pool party in 2017, when he was 22 years old. 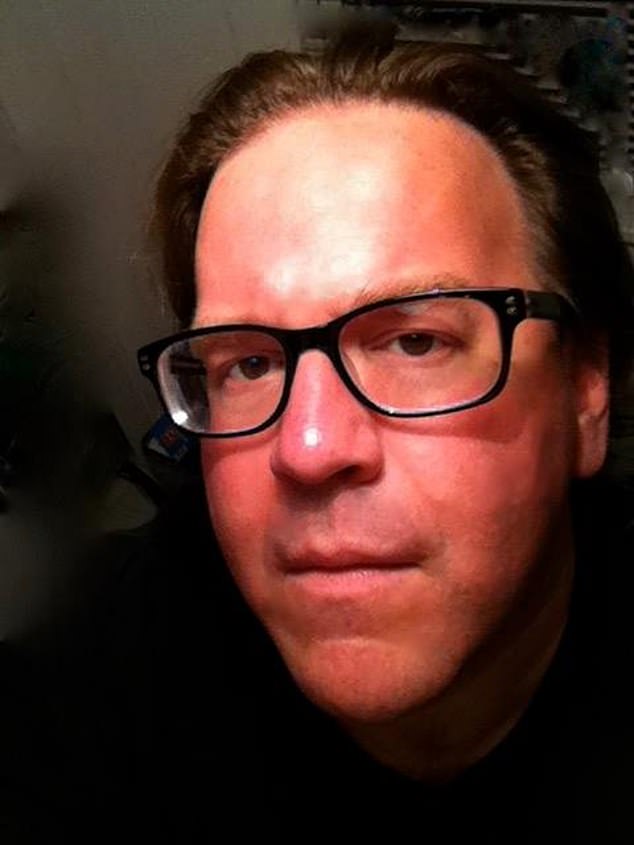 Two days later, Mark Manning, a local radio personality, said Church had assaulted him when he was 27 in 1991. Manning said he knew of other people Church had abused. 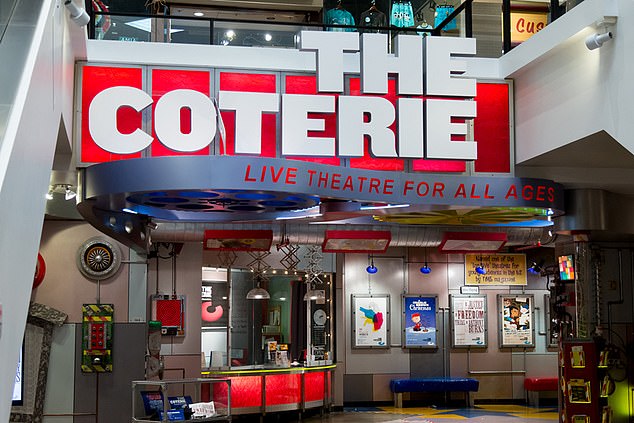 On Saturday, The Coterie Theater wrote on Facebook that it accepted Church’s resignation and would investigate independently. 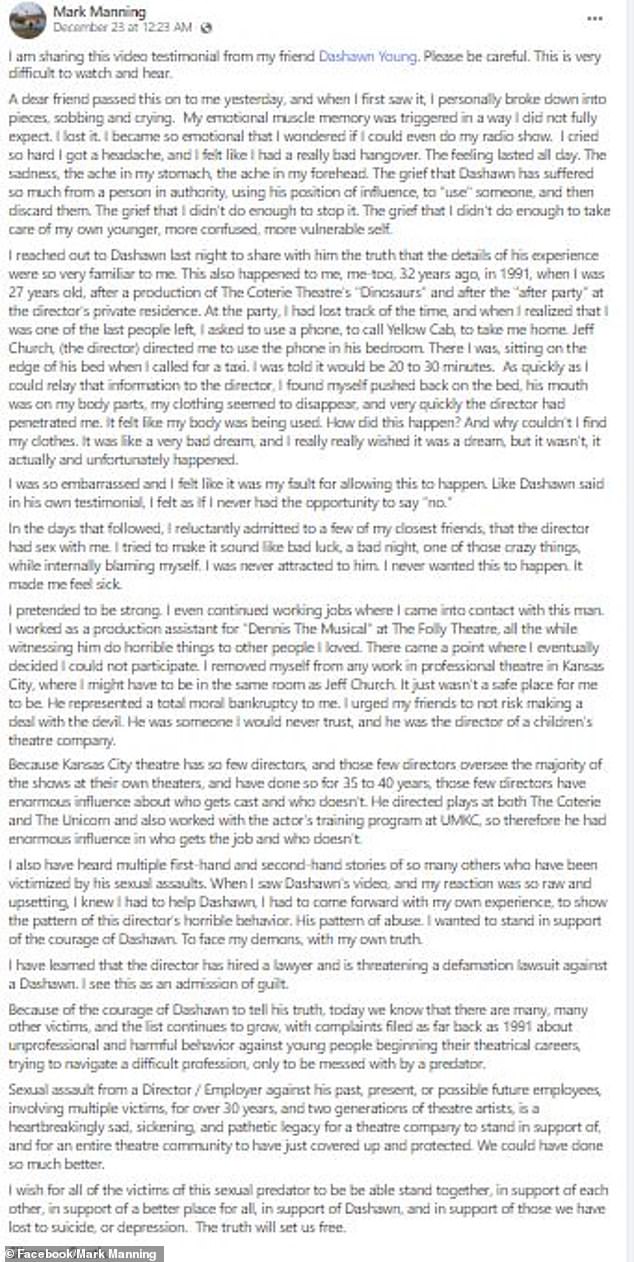 He said: ‘It’s been going on for over 30 years. Most of these people were young theater artists trying to find their way through their stage career and a person in a position of great authority to lead them and decide who gets paid and who gets the job. [was] interfere in people’s lives.

KC Comeaux, another actor who worked with Church, responded to the allegations with a statement of his own on Facebook.

He said that while he was in his early 20s, he was “groomed, abused and assaulted” by the Church.

He called for more victims to come forward and said he and “countless others” would support them.

Another former Coterie performer, Shea Coffman, told The Pitch via email that Church had “a series of unwanted encounters” in 2007. 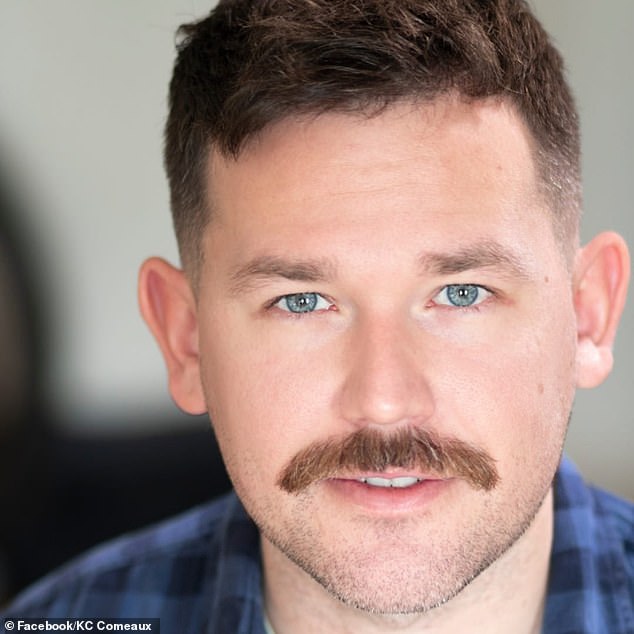 KC Comeaux, another actor who worked with Church, responded to the allegations with a statement of his own on Facebook. 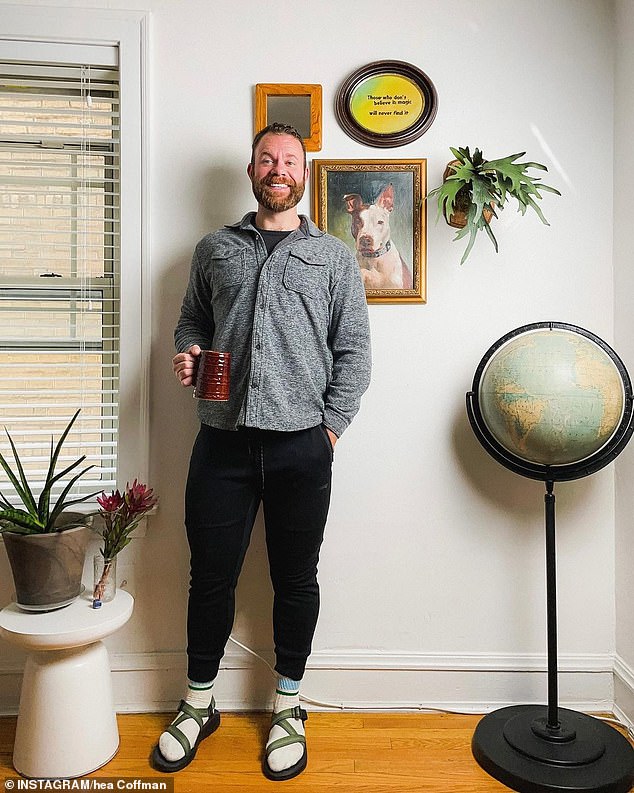 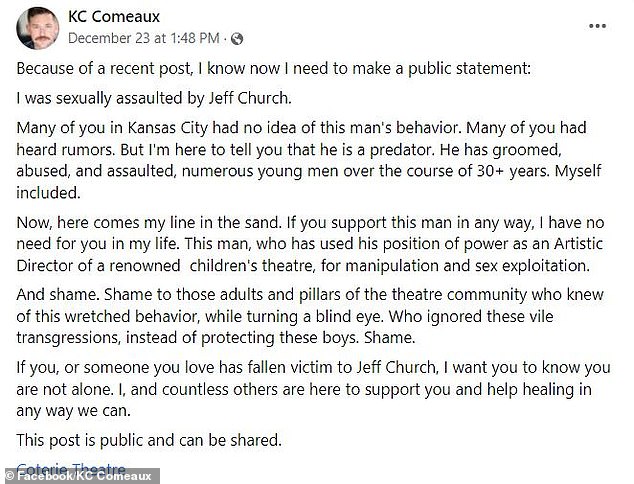 Coffman, who was 19 at the time, added that he believes he was removed from a production at the theater because he said no to Church’s advances, something multiple sources The Pitch spoke to said Church did with those he was told. not.

On Friday, Coterie, which currently shows A Charlie Brown Christmas and offers acting classes and camps for children as young as three, announced it was placing Church on “administrative leave.”

Then, on Saturday, he wrote on Facebook that he accepted Church’s resignation and would investigate independently.

He added: “We want you to know that we are taking these allegations very seriously and will move forward with the investigation immediately, despite the impending vacation.”

Church’s biography has since been removed from the theater’s website.

The Pitch reported that a complaint had been filed against Church, alleging that he had used the Coterie Theater’s Instagram account to send sexually explicit messages. 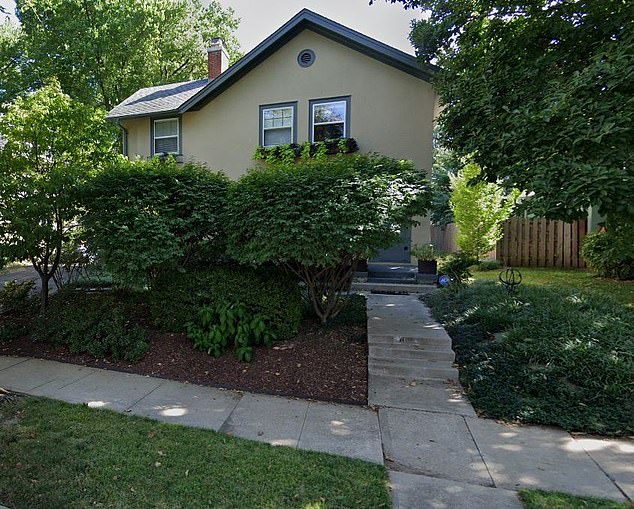 By the time the theater made its statement, police had found the former Coterie leader dead in his home in the early afternoon of Christmas Eve. 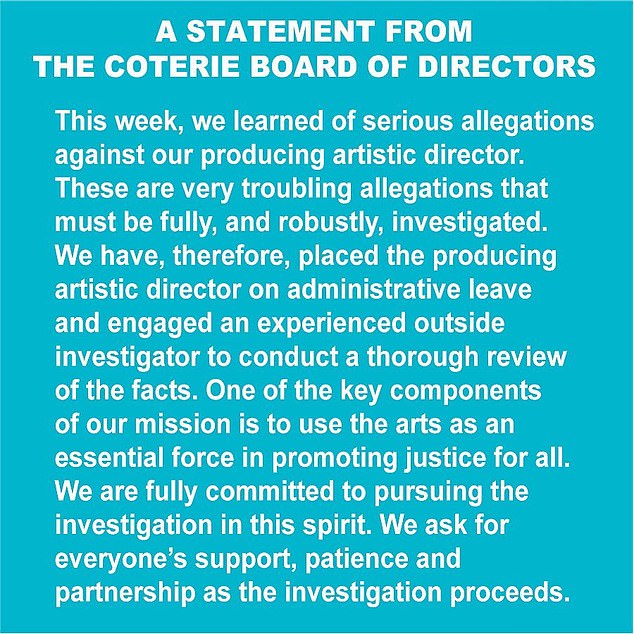 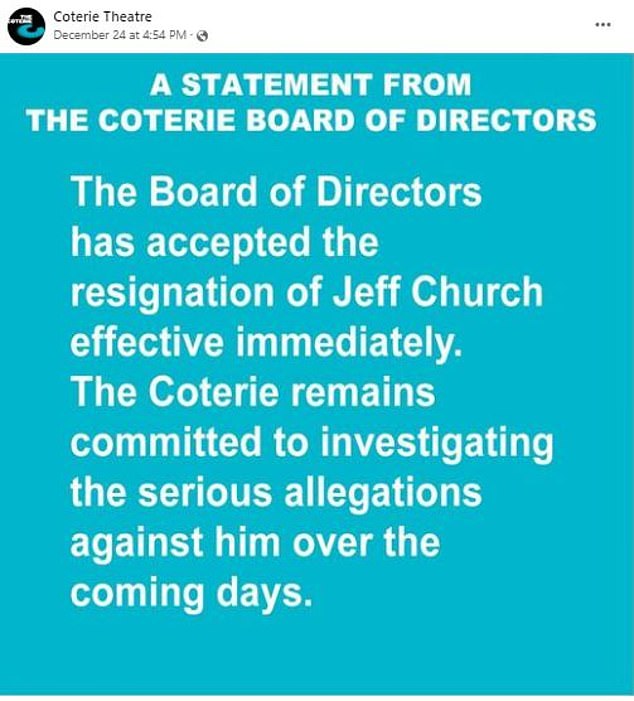 The outlet editorializes that he found it “hard to believe that Coterie’s board has not been informed of the accused actions of its artistic director in the past.”

The complaint adds that Church continually made staff uncomfortable and that there was a lack of supervision against him.

By the time the theater made its statement, the police had found the former leader of the Coterie dead in the early afternoon of Christmas Eve.