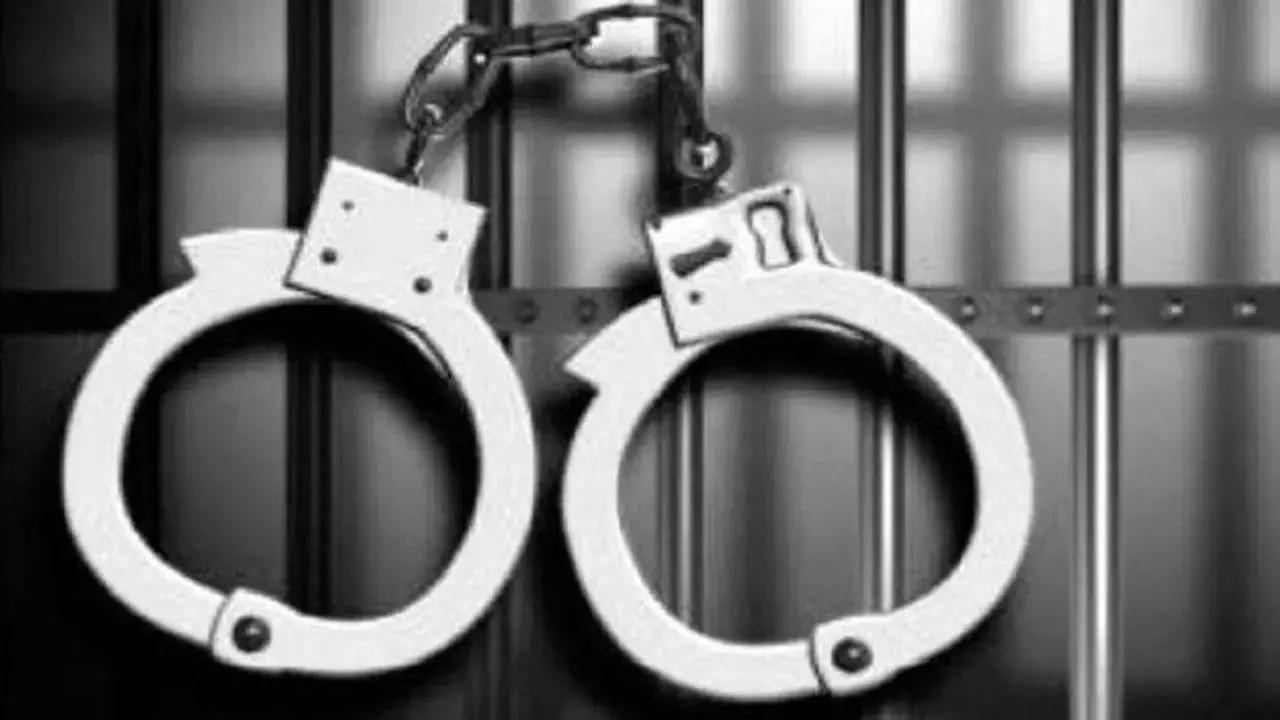 Police have arrested a 19-year-old man for stealing expensive motorcycles in the Kalyan area of ​​Maharashtra’s Thane district and recovered 13 vehicles, an official said.

He was caught on Monday and after his questioning, police recovered 13 stolen motorbikes worth Rs 16.05 lakhs in various locations including Latur, Solapur and Pune, the official said.

Local police are carrying out further investigations into the case, he added.