EXCLUSIVE: Three Americans Died Of Carbon Monoxide Poisoning At A Mexico City Airbnb While On Vacation For Day Of The Dead Holidays

By Adry Torres for Dailymail.com

Jordan Marshall and Kandace Florence, both 28, and Courtez Hall, 29, were found dead on October 30 inside the Airbnb house they rented in the Cuajimalpa de Morelos municipality.

Florence, from Virginia Beach, and Marshall, from New Orleans, had traveled together to meet Marshalls’ friend Hall, who also resided in New Orleans, and celebrate the Day of the Dead festivities, according to the NBC affiliate television station. , WAVY.

Florence reportedly informed her boyfriend during a conversation on the night of October 30 that she was not feeling well.

The phone call was suddenly cut off, and after failing to get her back on the phone, she approached the Airbnb host and asked if they could visit the residence for a wellness check.

Security at the apartment complex requested the assistance of Mexico City police after detecting a strong smell of gas in the trio’s apartment, according to the Mexico City prosecutor’s office.

‘according to the [forensic] expert tests carried out, the three people referred to died of carbon monoxide poisoning,’ reported the Attorney General’s Office. 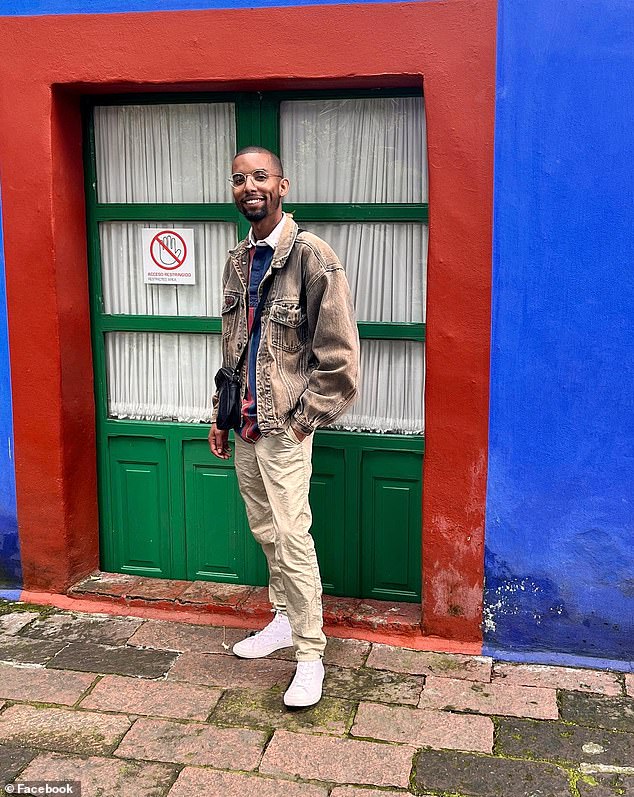 Jordan Marshall was one of three Americans found dead inside a Mexico City apartment on October 30. The cause of death for him and his two friends is unknown. 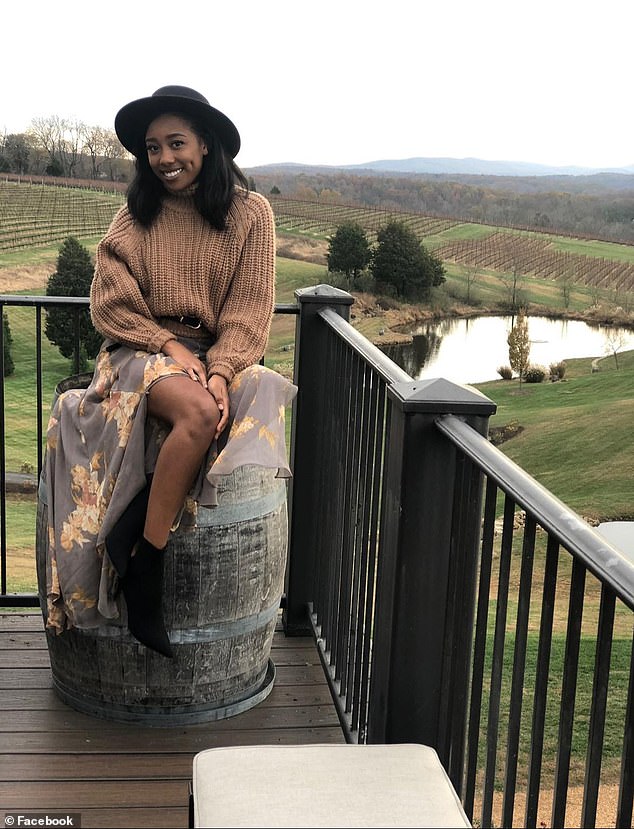 Virginia resident Kandace Florence flew to Mexico City to celebrate the Day of the Dead festivities with two of her friends. Florence contacted her boyfriend on October 30 to tell her that she was not feeling well. At one point, the phone call was cut off and her boyfriend tried to get her back on the phone. She then contacted the Airbnb host to do a wellness check and authorities found Florence and her two friends dead in the apartment. 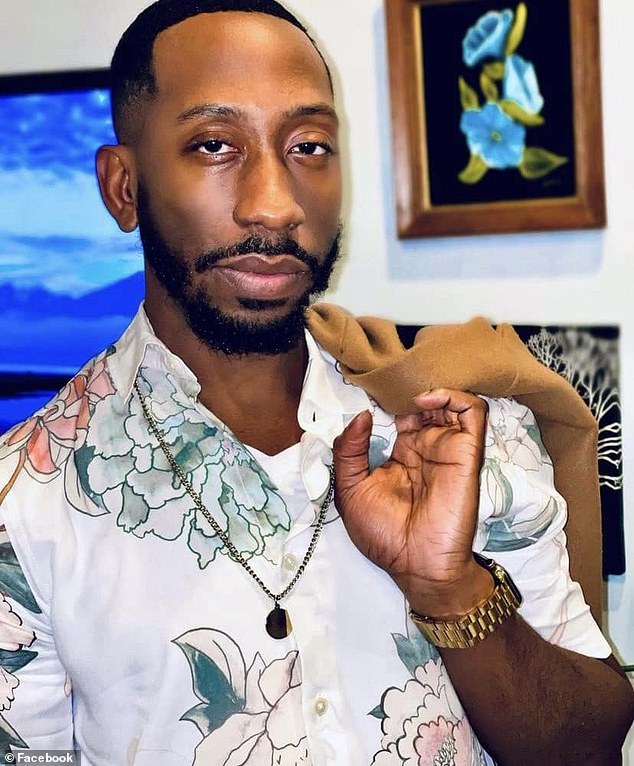 Courtez Hall, a teacher from New Orleans, flew to Mexico City on October 29 to vacation with two friends and celebrate the Day of the Dead. The 29-year-old was found dead alongside Virginia natives Kandace Florence and Jordan Marshall.

The families said they have been in contact with the US embassy to repatriate their bodies and perform autopsies.

“Losing your son is one thing, but in a completely different country and having to navigate language barriers and travel and try to bring his body home, it’s been a lot,” said Marshall’s mother, Jennifer Marshall. 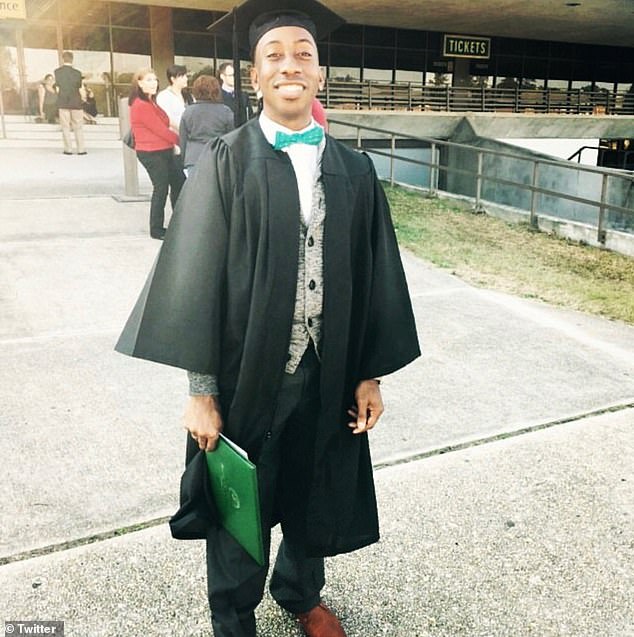 Courtez Hall was one of three Americans found dead inside a Mexico City Airbnb on October 30. DailyMail.com has contacted the Mexico City attorney general’s office for comment. The cause of death of the three victims is still unknown. 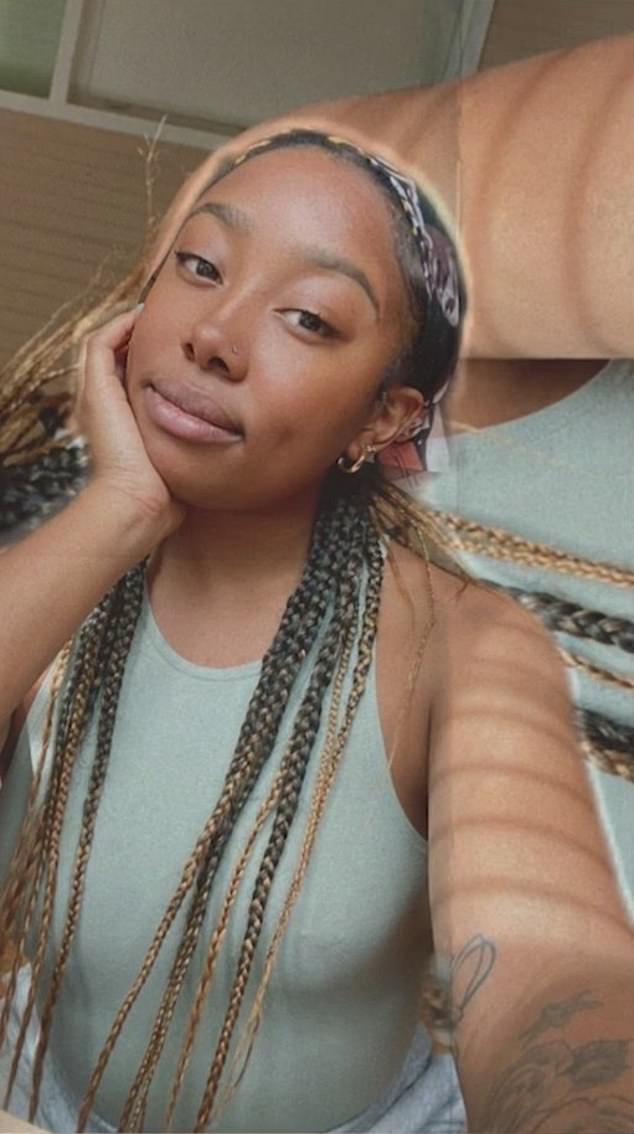 Kandace Florence’s family said they were unable to get help from the US embassy for an interpreter to accompany them to the morgue and police station in Mexico City. 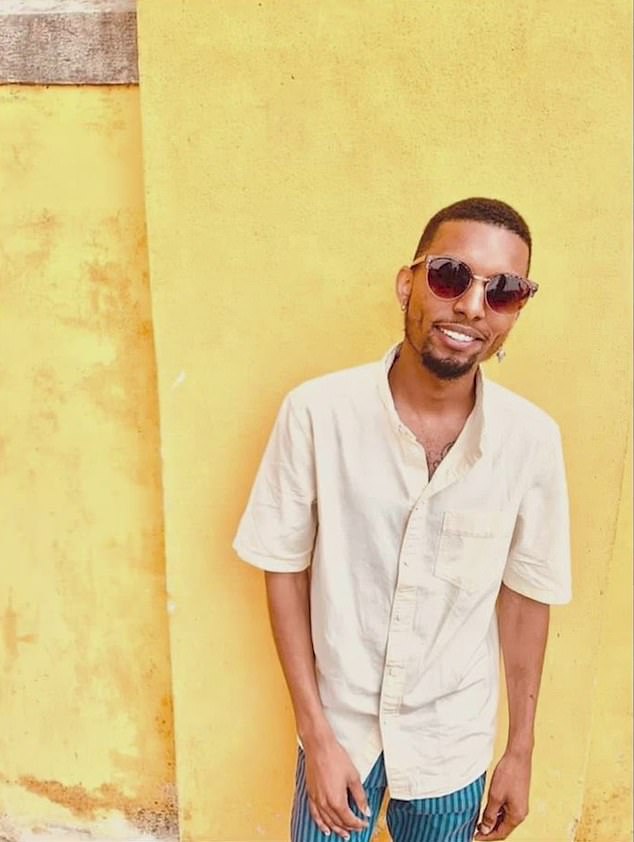 Virginia Beach native Jordan Marshall was one of three Americans who died while vacationing in Mexico City last week. He and two friends were found dead inside the Airbnb home they were renting on October 30.

He traveled to Mexico City and spent hours in a police station waiting for a translator to show up. She was unable to recover her personal belongings that were in the hands of the authorities.

Chad Florence traveled with his wife to Mexico and said the embassy was unable to provide interpreters to accompany them to visit the morgue and the police.

Hall’s mother, Ceola Hall, told NBC affiliate WDSU that she had flown to Mexico City on Oct. 29 and last spoke to him that night.

“It’s been so hard,” Ceola Hall said. ‘We try to call back there for funeral homes. Because of the language barrier and stuff, you can’t understand anything or really understand.’