Who doesn’t know that Vin Diesel and Paul Walker were like brothers from a different mother? They were first making movies together and they both starred in the Fast and Furious franchise and this is where they have met. After that they started to like each other as friends and they both bought some expensive sports cars in order to race them. This is a story that is familiar with everybody, who doesn’t have a friend that loves him more than a brother? We all do and we don’t want to see them hurt in any way. Here we have a Vin Diesel interview that tells us more about this heart-touching friendship. 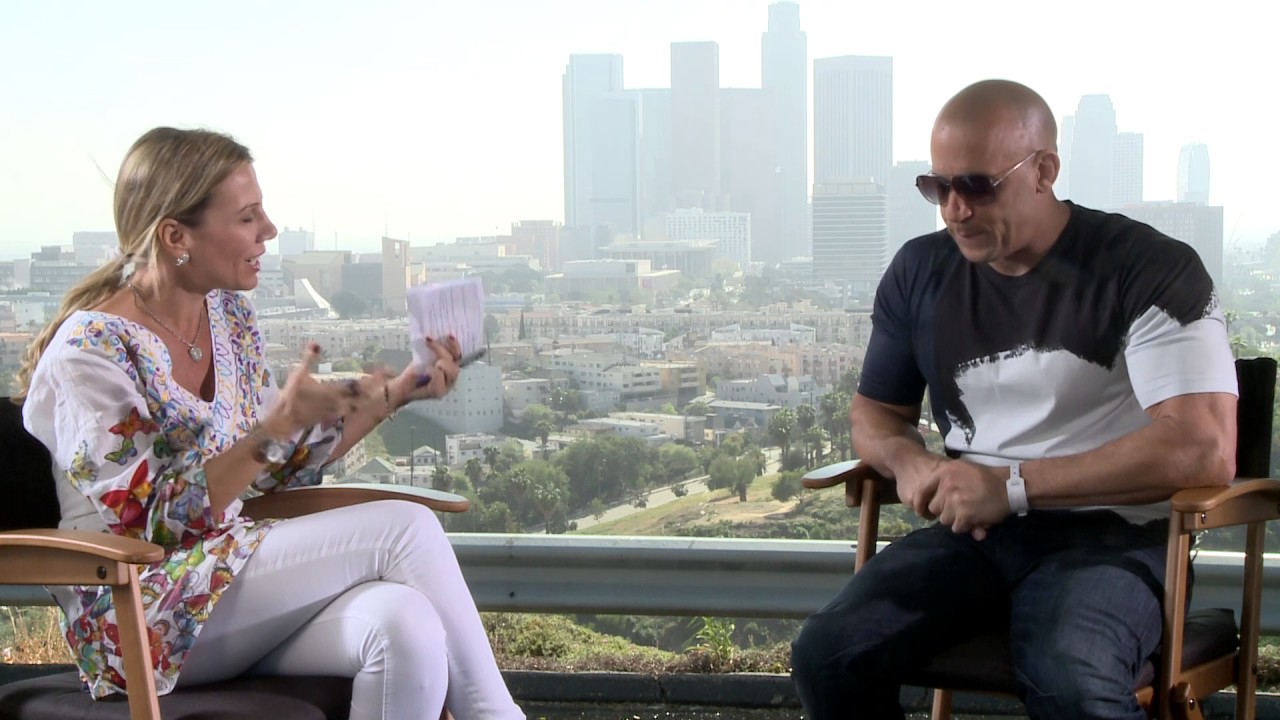 Vin Diesel and Paul Walker were both in love with the sports and fast cars and they both liked to make a race or two around the block. But Paul Walker went a little bit too far and he lost his life in the car crash that was so popular a year ago. It was said that the tires of the car that Paul Walker was driving was the reason that the car crashed in the first place, he was too confident in this car and this should be a lesson to any fast car lover. Don’t trust your car too much as it is going to cost you too much, even your life.